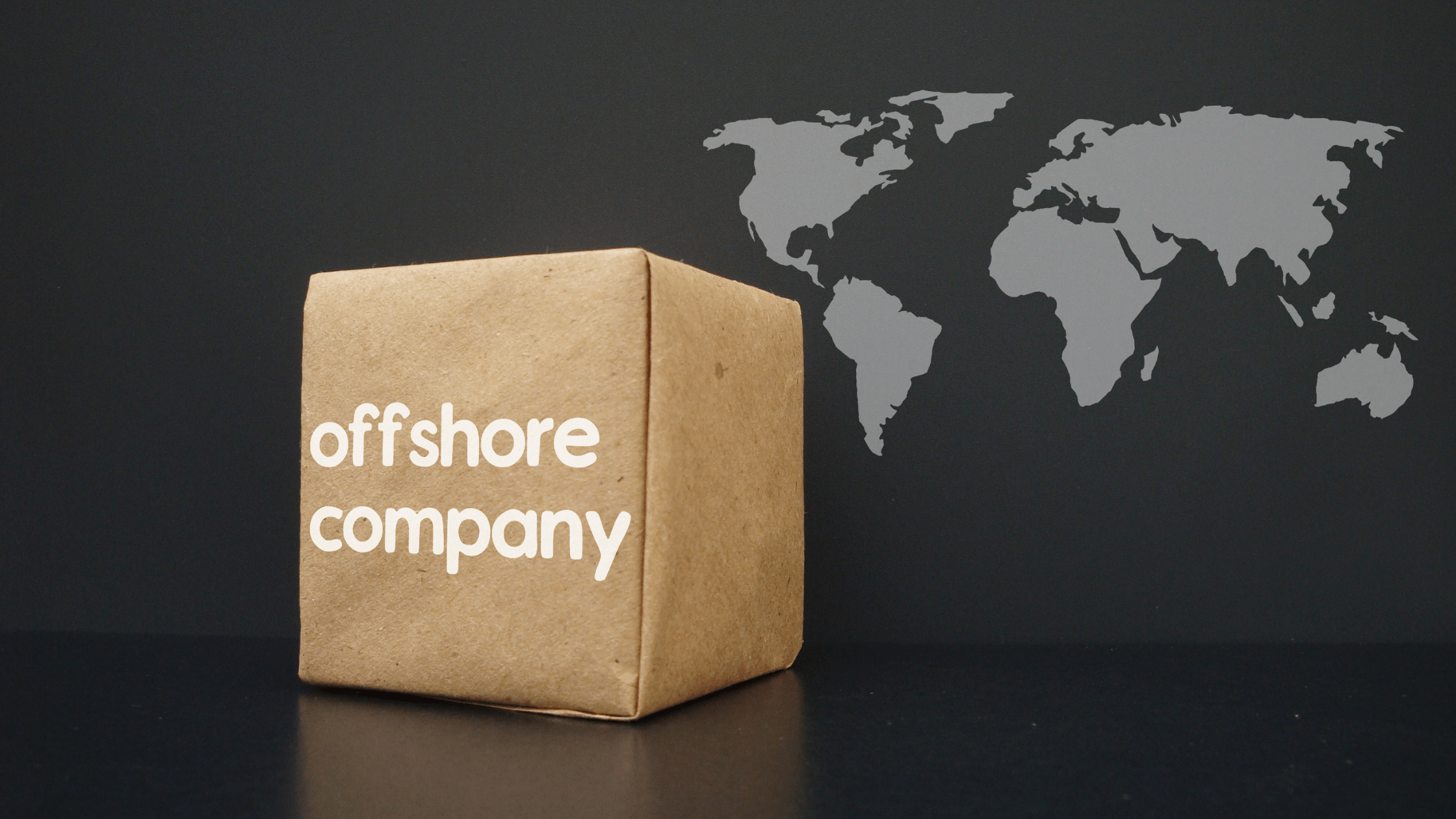 As such, depending on where you are located, incorporation of an offshore company can have the following meaning:

Advantages of Setting up an Offshore Company

Some of the advantages of setting up an offshore entity in Curacao, BVI, TCI and Seychelles can be shown in the table below:

Putting aside all the advantages, there are other factors which you need to consider when deciding where, outside of Hong Kong, you want to set up an offshore entity. Factors to consider includes:

As can be seen, under the corporate law concept, an offshore company is often seen as a company incorporated outside of its home jurisdiction. Whereas, under traditional tax law source rules, one looks at whether the income is sourced. In Hong Kong for example, the source rules determine that every Hong Kong company is subject to Hong Kong profits tax of 8.25%/16.5% unless the company can show that the income it derives is sourced outside of Hong Kong (i.e. offshore income).

Similarly, a company incorporated outside of Hong Kong is generally not subject to Hong Kong profits tax, unless it is shown that the income it derives is sourced in Hong Kong (i.e. onshore income).

In order for a Hong Kong company to claim the income it derived as offshore, the company will need to actively claim for this exemption within its profits tax return or apply for an advance ruling before commencing any business activities. That being said, this offshore claim is subject to the IRD’s acceptance. However, in the event that the IRD denies the offshore the claim, a tax dispute or potentially even a tax audit and investigation may arise.

It is important to consider all the different factors carefully before deciding whether to incorporate an offshore entity or for example a Hong Kong company thereby claiming its income offshore. It is also important to note that incorporating a company outside of Hong Kong does not automatically means that the income it generates is not subject to the Hong Kong profits tax.