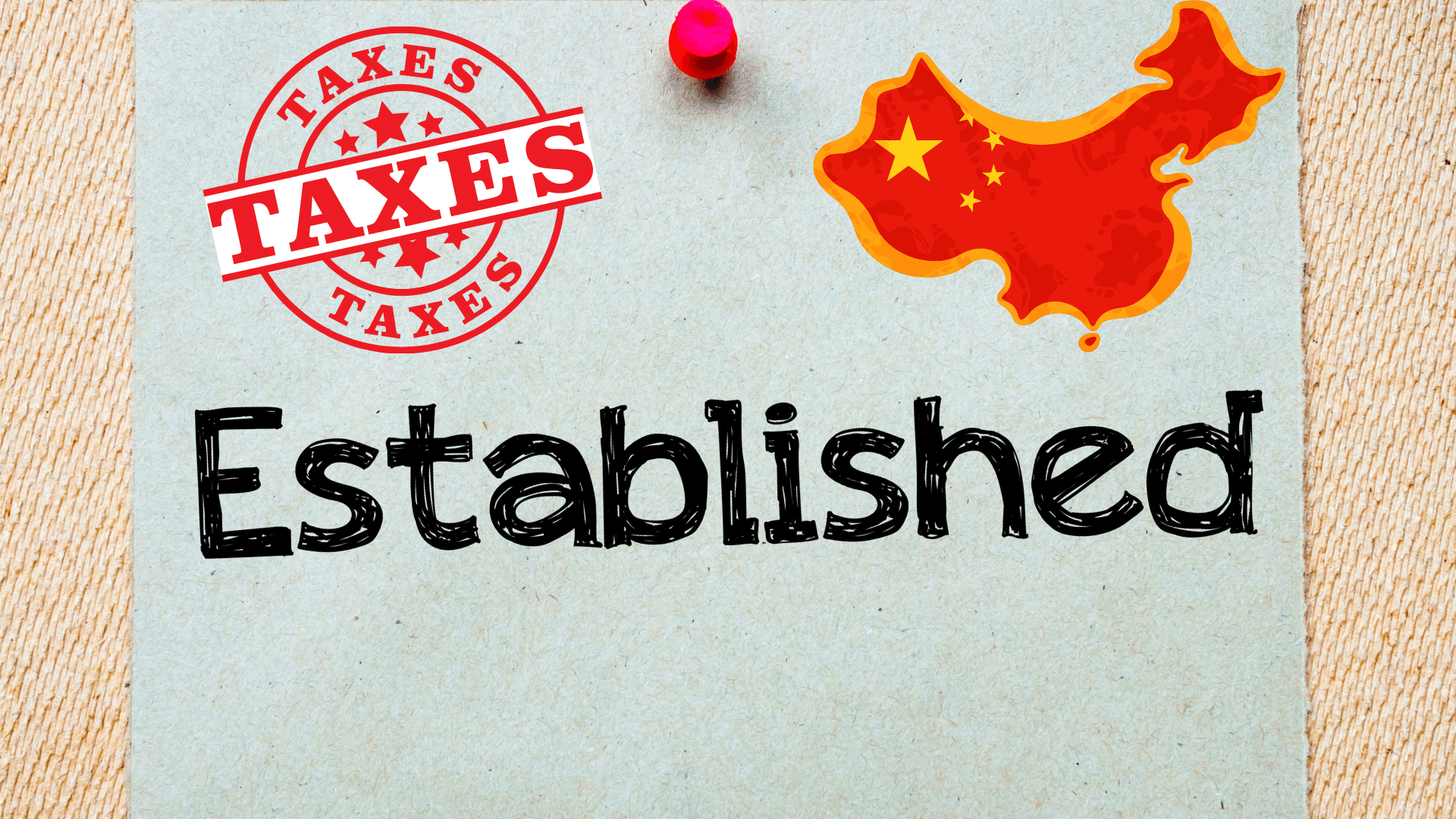 A service permanent establishment (‘PE’) is usually defined within double tax agreements (‘DTAs’). For example, the PE in the DTA between Mainland China and Hong Kong as well as the Netherlands encompasses the furnishing of services, including consultancy services, by an enterprise of a contracting state directly or through employees or other personnel engaged by the enterprise in the other contracting state.

This is the case only if activities of that nature continue (for the same or a connected project) in the other contracting state for a period or periods aggregating more than 183 days within any 12-month period.

Furthermore, such PE presence often results into additional individual income tax and this might be also one of the reasons why PE issues have attracted much attention from the tax authorities in recent years due to the significant and various tax revenues involved.

Generally, the operations through a Hong Kong PE with a head office outside Hong Kong are taxed in the same way as the operations of a Hong Kong subsidiary with a parent company outside of Hong Kong. Therefore, the tax liability of a (computer) server when considered as a PE, must be determined by reference to the ordinary Hong Kong profits tax rules which can be found in the Hong Kong Inland Revenue Ordinance (‘HK IRO’).

The general HK IRO provisions for charging a Hong Kong company or Hong Kong PE with Hong Kong 16.5% profits tax determine that a liability to profits tax only exists when:

It should be noted here that the final Hong Kong profits tax calculation will depend on whether there are accounts available or not.

The HK IRO does not contain a general PE definition (apart from a definition for specific industries), however the Hong Kong Inland Revenue Rules provides that a permanent establishment “means a branch, management or other place of business”.

The Hong Kong PE approach is therefore different than the one used by the OECD.

Service PE Issues in Relation to a Mainland China

Although a service PE is usually defined within DTAs, a lot of uncertainties may still exist when determining the presence of a service PE. For example, an employee of a Dutch company (‘NL-Co’) is assigned to Mainland China to provide consultancy services for an affiliated entity in Mainland China (‘CN-Co’). In case the individual works under the instruction and control of CN-Co as well as reports his duties directly to CN-Co, will NL-Co be regarded as maintaining a service PE in Mainland China?

Another difficulty is whether the activities of a company that provides various services, such as marketing, business operation consulting, technical engineering and financial advisory services, to its affiliated entity in another tax jurisdiction can be considered as a connected project, if not, this would minimise the risk of having a service PE present in that tax jurisdiction.

Further, the time threshold for assessing whether a service PE is present is usually ‘183 days’, however in some DTAs such as the one between Mainland China and Germany or Mainland China and Italy the threshold is defined as a period of ‘6 months’. There is however currently still no clear guidance on how to define/determine the ‘6 months’ period under DTAs or within the framework of the Commentaries of the Organisation for Economic Co-operation and Development and/or the United Nations. As a result, there may be controversy between tax authorities and taxpayers when deciding on the presence of a PE.

The questions that subsequently rise are whether the 6 months period should start on 28 February 2015 and whether the 2 months absence from Mainland China in April and May 2015 has still to be taken into account towards the 6 months period. If so, then the number of months will be 7 (i.e. from February to August 2015) resulting into the presence of a PE.

In view of the above, one may have to consider to conduct a tax health check on its PE exposures and obtain proper advice on how to mitigate the potential PE risks.