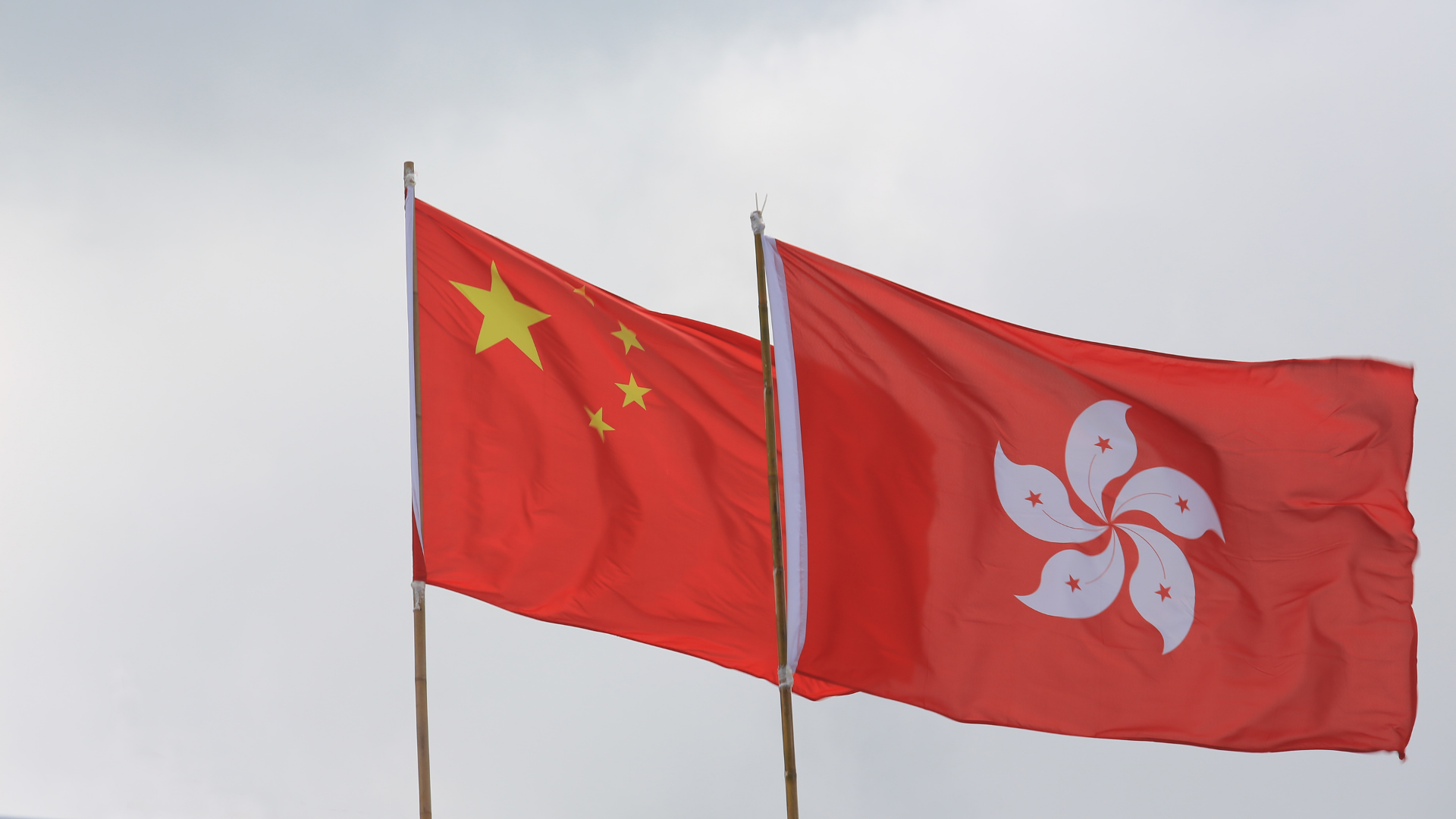 Mainland China and Hong Kong have entered into their Fifth Protocol (“Fifth Protocol”) to their Comprehensive Avoidance of Double Taxation Arrangement (“CN/HK-DTA”), which has officially come into operation in Mainland China since 1 January 2020 and will apply in Hong Kong as from 1 April 2020. Let us discuss some of the main contents of them.

Mainland China and Hong Kong have signed the Fourth Protocol to its 2006 Double Tax Arrangement (the ‘DTA’) on 1 April 2015, the major contents of which are summarised as follows:

(1)     The scope of the taxes covered under the exchange of information provision of the DTA has been extended with the following taxes from Mainland China: value-added tax, consumption tax, business tax, land value-added tax and property tax.

(3)   Under the DTA, gains derived by a resident of one contracting state from the alienation of shares in listed companies resident in the other contracting state shall only be taxable in the first contracting state, provided that the shares are purchased and sold in the same stock exchange. As such, gains derived by a Hong Kong resident from the sale and purchase of shares of a company listed in Mainland China, including those under the Shanghai-Hong Kong Stock Connect, are only taxed in Hong Kong, on the condition that the shares are traded in the same stock exchange.

One should be aware that if the gains from the alienation of the shares are satisfied as capital in nature (e.g. for long-term investment), they will not be subject to Hong Kong profits tax under the domestic tax law in Hong Kong.

(4)   The royalty withholding tax payable in Mainland China in respect of aircraft and ship leasing services will be reduced from the current cap rate of 7% to 5%.

(5)   The criteria in respect of determining the resident status of an investment fund under the DTA is provided for in the Fourth Protocol.

The major contents of the Fifth Protocol are as follows:

Pursuant to the Fifth Protocol, for a person other than an individual (e.g. a corporation) being a resident of both Mainland China and Hong Kong, it shall no longer be deemed to be a resident of one contracting state (i.e. either Mainland China or Hong Kong) merely based on the place where its effective management is situated. Instead, the person’s tax resident shall be determined based on a mutual agreement approach, under which the competent authorities of Mainland China and Hong Kong, for the purpose of the CN/HK-DTA, shall endeavour to determine the tax residency by considering the following factors on a case by case basis:

The Fifth Protocol extends the definition of the dependent agent PE in Article 5 of the CN/HK-DTA, under which an enterprise of one contracting state shall be deemed to have a PE maintained in other contracting state if:

(i) a person performs the following in other contracting state on behalf of the enterprise:

(a) habitually concluding contracts; or

(b) habitually playing the principal role leading to the conclusion of contracts that are routinely concluded without material modification by the enterprise; AND

(ii) the contracts concerned are

(a) in the name of the enterprise; or

(c) for the provision of services by the enterprise.

However, no PE shall be considered as being established if the person:

(i) carries on business as an independent agent (Note); and

(ii) acts for the enterprise in the ordinary course of that business.

Note:   If a person acts exclusively or almost exclusively on behalf of one or more enterprises to which the person is closely related, then that person shall not be considered to be an independent agent. A person is considered as being closely related to an enterprise if one has control (e.g. through holding more than 50% beneficial interests/voting rights, directly or indirectly) of the other or both under the control of the same persons or enterprises.

The above extension of the definition of the PE is for the purpose of preventing tax avoidance abuse which follows the recommendations in the final report of Base Erosion & Profit Shifting (“BEPS”) Action 7 (Preventing the Artificial Avoidance of Permanent Establishment Status) promulgated by the Organisation for Economic Co-operation and Development.

Article 13 of the CN/HK-DTA – Capital gains

According to the Fifth Protocol, apart from the shares in a company, gains derived from the alienation of comparable interests (such as interests in a partnership or trust) may also be taxed in that other contracting state if, at any time during the three years preceding the alienation, the comparable interests derived more than 50% of their value directly or indirectly from immovable property situated in that other contracting state.

Article 18A – Teachers and researchers

The Fifth Protocol introduces a new article (i.e. Article 18A), which provides a tax exemption to qualified teachers and researchers. Specifically, teachers and researchers who are employed by certain prescribed parties in one contracting state and present in other contracting state for the primary purpose of teaching or research activities at certain prescribed parties are exempted from payment of tax on their remuneration derived from such teaching or research activities for a period of three years, provided that the relevant remuneration has been subject to tax in the contracting state where the person is employed.

Article 24A – Entitlement to tax benefits

Article 24A is also newly introduced under the Fifth Protocol for the purpose of preventing the abuse of the CN/HK-DTA. Pursuant to this new article (or called the principal purposes test article), tax benefits in respect of an item of income under the DTA shall not be granted if it is reasonable to conclude, having regard to all relevant facts and circumstances, that obtaining the benefits was one of the principal purposes of any arrangement or transaction that resulted directly or indirectly in those benefits, unless it is established that granting those benefits in these circumstances would be in accordance with the object and purpose of the relevant provisions of the DTA.

It appears that certain clauses introduced in the Fifth Protocol are for the purposes of avoiding tax treaty abuse and tax avoidance which are in accordance with the BEPS actions. It is therefore important to, amongst others, understand the application of the principal purpose test and have commercial purpose(s) for transaction(s)/arrangement(s) involved.

In addition, given the extended definition of PE, one may need to review/structure the current/new business operation model and analyse whether any corporate income tax exposures/PE risks arise under the CN/HK-DTA.

Moreover, it is important for a person to have its tax residency identified for the application of the potential tax benefits under the Mainland China – Hong Kong DTA, in particular for the entitlement to the tax benefits granted under the DTA.