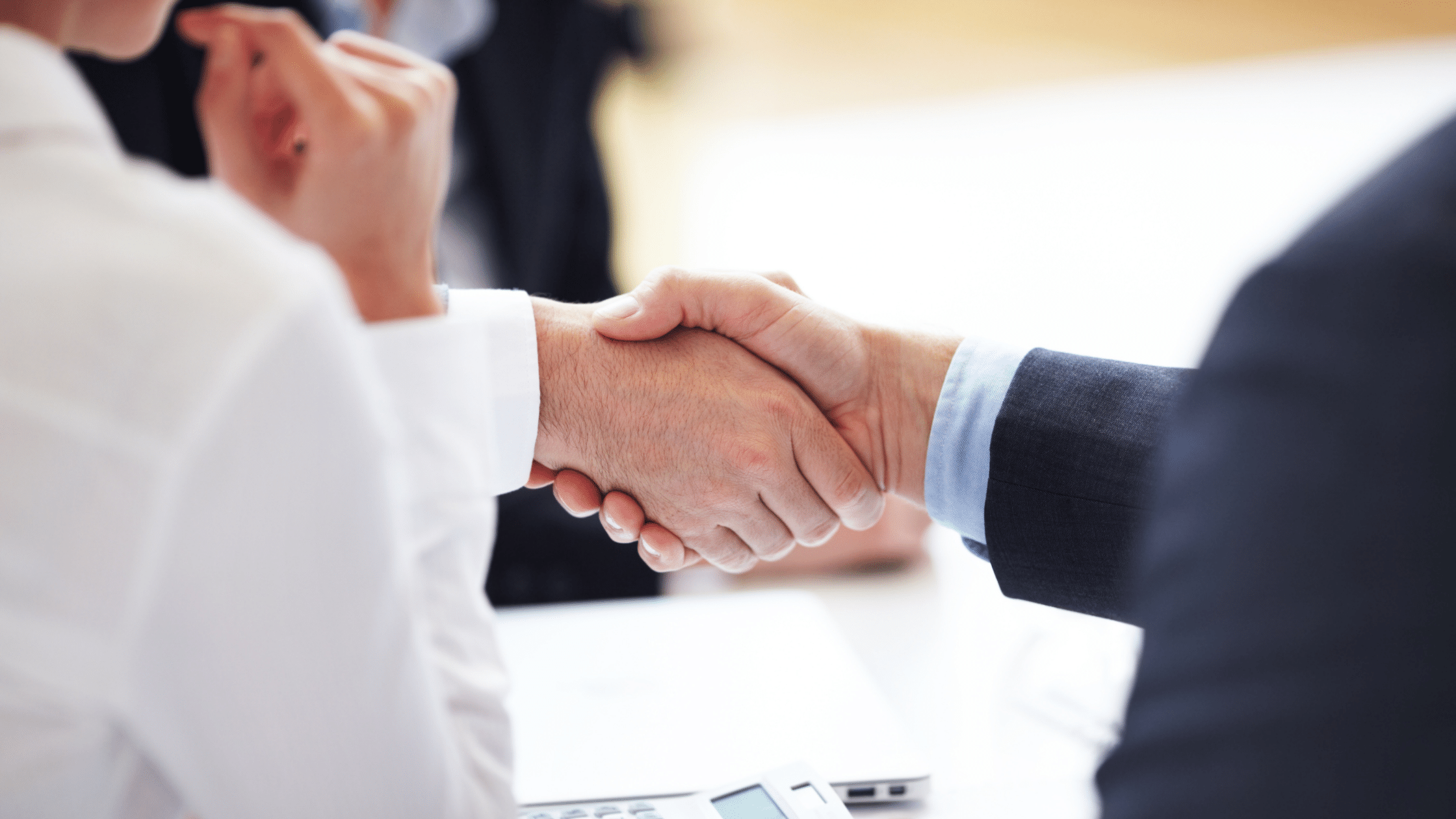 The Organisation for Economic Co-operation and Development (“OECD”) has developed a raft of action plans in order to counter Base Erosion and Profit Shifting (“BEPS”). According to OECD, BEPS refers to tax planning strategies that exploit gaps and mismatches in tax rules to make profits “disappear” for tax purposes or to shift profits to locations where there is little or no real activity but the taxes are low, resulting in little or no overall corporate tax being paid.

This was necessary due to the technology advance and globalisation that have facilitated the ease of cross-border transactions, which contributed to a substantial increase in related party transactions between associated enterprises.  Whilst this may be economically beneficial, it may also create opportunities for aggressive international tax planning by artificially shifting profits to locations where they are subject to non-taxation or reduced taxation.

The G20 endorsed a package of measures proposed by the OECD to tackle BEPS in November 2015. The BEPS Package consists of the following 15 action plans:-

Hong Kong has joined the inclusive framework for the global implementation of the BEPS action plans. Hong Kong has committed to the comprehensive BEPS Package, with the priority on the four minimum standards in the areas of harmful tax practices, tax treaty abuse, country-by-country reporting requirements and improvements in cross-border tax dispute resolution. Summarised below are the relevant counter BEPS actions taken by Hong Kong.

In addition, the TP legislations also gives a statutory basis to the cross-border dispute resolution mechanism (i.e. mutual agreement procedure and arbitration) and advance pricing arrangement, which were previously implemented based on IRD’s administrative rules.

The IRD has changed its practices in issuing certificate of tax resident for claiming tax treaty benefits in 2015 and adopted a much more stringent approach in processing such applications. The CoR application form has been changed significantly and as such, taxpayers are required to produce substantive amount of information regarding their place of management and control, place of business, establishments, personnel, business substance, etc. when applying for the CoR. The IRD indicated that they may refuse to issue a CoR where it is clear that the person would not be entitled to the tax treaty benefits as it is important for the IRD to uphold the terms and purpose of Hong Kong’s double tax agreements (“DTA”).

In addition, Hong Kong would adopt the following positions for the purpose of countering BEPS when entering DTA with other jurisdictions:-

The OECD is currently working on a new proposal to further address BEPS, which is also commonly known as “BEPS 2.0”.  BEPS 2.0 has two components, namely Pillar One which seeks to develop new taxing rights for profits derived from automated digital services (“ADS”) and large consumer facing businesses (“CFB”); and Pillar Two (also refer to as Global Anti-Base Erosion “GloBE”) gives the parent and source jurisdictions a right to tax income which are subject to no or very low taxation.

On 1 July 2021, the OECD / G20 Inclusive Framework issued the “Statement on a Two-Pillar Solution to Address the Tax Challenges Arising from the Digitalisation of the Economy”, and 130 of the 139 member jurisdictions agreed on key components of the BEPS 2.0 project. The OECD aims at finalising the technical details by October this year and implementing the package in 2023.

ADS and CFB are the two group of business that are considered by the OECD as having the ability to participate actively and in a sustained manner within the economic life of a market country, with or without local physical presence. ADS refer to services that are both automated (i.e. the provision of the services to a particular user requires minimal human involvement) and digital (i.e. services to be provided over the Internet or an electronic network).

CFB is defined as those businesses that generate revenue from the sale of goods and services of a type commonly sold to consumers, including those selling indirectly through intermediaries and by way of franchising or licensing.

Pillar One initiative will apply to large MNE groups with global turnover above EUR 20 billion and profitability above 10% by way of distributing the taxing rights in respect of a certain portion of the profits of these enterprises to the market jurisdictions.

There are four rules proposed under Pillar Two in the GloBE initiative which are as follows:-

The GloBE rules will apply to MNEs with revenue of more than EUR 750 million for the immediately preceding fiscal year. However, countries are free to apply the IIR to MNEs headquartered in their country even if they do not meet the threshold. The minimum tax rate used for purposes of the IIR and UTPR will be at least 15%.

On the other hand, the minimum rate for the STTR will be from 7.5% to 9%. Countries that apply nominal corporate income tax rates below the STTR minimum rate to interest, royalties and other types of payments will be agreeing with implementing the STTR into their tax treaties when they are requested to do so. The taxing right will be limited to the difference between the minimum rate and the tax rate on the payment.

Despite that Hong Kong’s headline profits tax rates are 16.5% for corporates and 15% for unincorporated business, the GloBE proposal would likely have a significant impact to Hong Kong’s offshore regime, various preferential tax regimes and the capital gains exemption as the effective tax rates resulting from these regimes/exemption would likely be below the minimum rate.

To formulate response measures, the Hong Kong Government set up an Advisory Panel back in June 2020 to review the possible impact of the BEPS 2.0 package on the competitiveness of the business environment of Hong Kong, and to make recommendations on the response measures. The Financial Secretary presented in the 2021-22 Budget in February this year the direction of the Government’s response measures, indicating that Hong Kong would actively implement the BEPS 2.0 package according to international consensus while striving to maintain the key advantages of Hong Kong’s tax regime in terms of simplicity, certainty and fairness; minimise the compliance burden on the affected enterprises; and continue to improve the business environment and competitiveness of Hong Kong.

The Advisory Panel on BEPS 2.0 will submit a report to the Government after the OECD finalises the technical details of the BEPS 2.0 package. The Hong Kong Government will then study the recommendations in the report and consult stakeholders on the specific response measures, with a view to rolling out the relevant legislative exercise. As such, it remains to be seen whether certain carve-outs will be available under the final rules and the actual impact to the competitiveness of Hong Kong’s tax system.