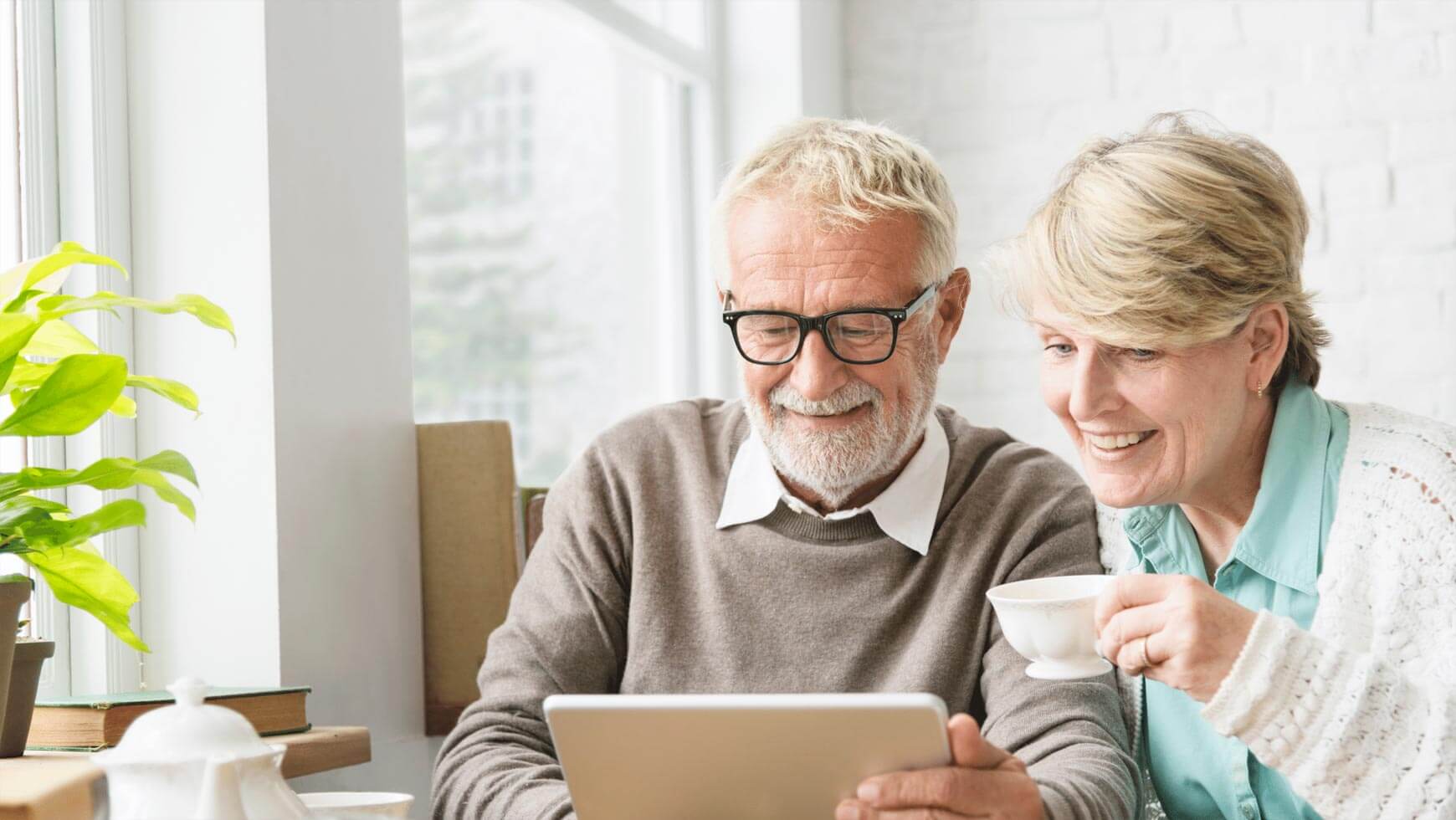 Many people consider retiring in a new country for different reasons, such as living in an exotic location, searching for new adventures, and/or having a lower cost of living.

There are however different tax implications when retiring in another country. Therefore, one should carefully evaluate the tax implications in both of your home country and the retiring country before making any decision.

It is commonly known that Tax Authorities often provide tax benefits for pension plans and use various methods to facilitate this. Some Tax Authorities allow for a tax deduction of contributions paid towards a certain pension plan; however they would tax the future pension payments in full.

The Dutch pension method is also reflected in most double taxation treaties, which the Netherlands has concluded with other countries. For example, if a Belgium or UK resident receives a Dutch (non-government related) pension as a result of past employment for a Dutch company and the contributions associated with the pension have been taken into account for the purpose of tax relief in the Netherlands, then generally speaking the Tax Authorities in the Netherlands are entitled to subject these pension payments to Dutch personal income tax.

The general exemption on this rule is the situation where the Belgium or UK Tax Authorities would fully tax the pension payments as well, as in that case the Netherlands would provide for a tax exemption.

As Hong Kong would not tax pension benefits received from another country, the Hong Kong – Netherlands double taxation treaty is a perfect example where the Netherlands keeps its taxing rights on Dutch pensions.

According to article 17 of that particular double taxation treaty, Dutch (non-government related) pension payments made under a pension/retirement scheme which is amongst others “a scheme in which individuals may participate to secure retirement benefits and which is recognised for tax purposes in the Netherlands (read: = tax deductible), shall only be taxed in the Netherlands”.

Retirement in Thailand is rather attractive for Dutch nationals, not only because of its warm climate and white sandy beaches, but obviously also because of its tax advantages.

However, the double taxation treaty between the Netherlands & Thailand, concluded in 1975 and effective as of 1976, is however in conflict with the usual pension method used by Dutch Tax Authorities as discussed in our retirement in Thailand article.

Therefore, in order to benefit from these tax advantages, one needs to make sure that certain practical steps are being implemented as well, a matter our firm could be of assistance with.

Portuguese tax residents are subject to taxation on their worldwide income. However, there is a Non-Habitual Residency (“NHR”) tax regime under which one’s foreign pension income may be taxed at a reduced rate of 10% for up to 10 years if certain conditions are met. In addition, other types of foreign income may also be exempt under the NHR regime.

Tax residents in Italy are subject to income tax on their worldwide income and inheritance tax will also apply to their worldwide assets upon death. However, Italy has introduced a substitute tax regime starting for high-net-worth individuals who transfer their tax residence to Italy.

In addition, Italy recently introduced another 7% Italian Flat Tax regime for promoting the transfer of tax residency in certain municipalities in Southern Italy. This regime allows the qualified tax resident to elect for a 7% flat tax on foreign sourced income and provides for exemption from wealth taxes on foreign assets. One can elect for such regime for up to 10 years.

In general, if you become a French tax resident, your worldwide income will be subject to French income tax. In addition, inheritance tax may also apply to your worldwide assets upon death.

Please however note that the tax implications of retiring aboard will depend on the facts and circumstances of each case including the location of the individual’s home country, his/her personal and economic situations, any double tax treaties in place etc. Please contact us if you need more information on the above or for any other estate planning requirements.

Another place to look into for retirement that we have discussed before is Kenya. 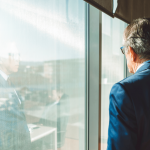 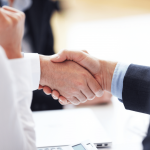 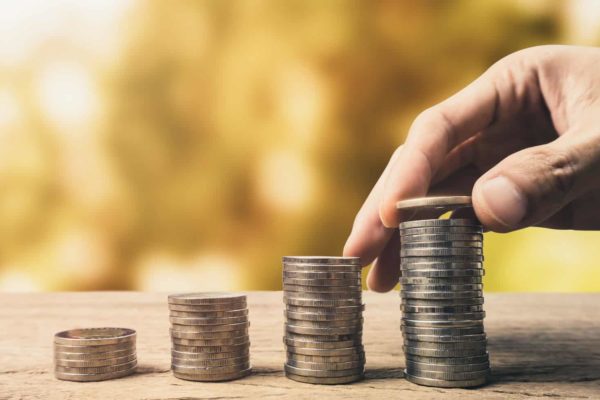 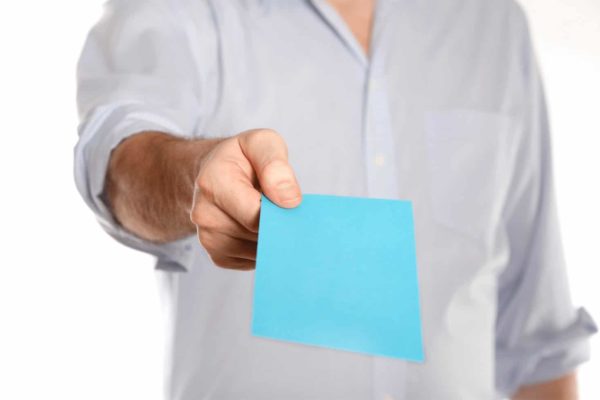