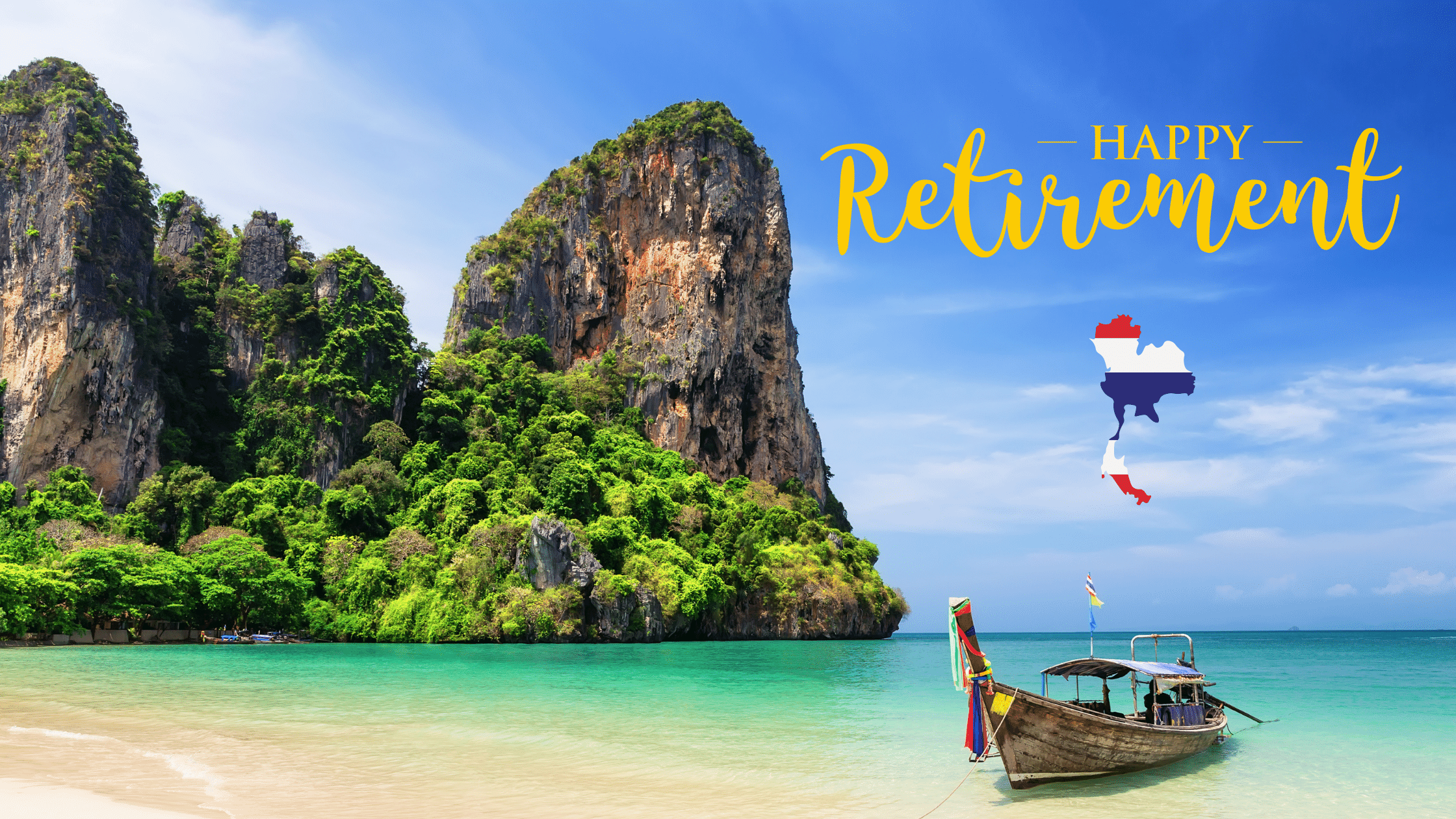 Retirement in Thailand for Dutch Nationals

When thinking about retiring, many Dutch nationals think about retirement to Thailand or some other exotic country to enjoy their golden years. This may incur in some issue with the Dutch tax authorities. Is retirement to these jurisdictions possible or even beneficial?

It is commonly known that Tax Authorities often provide tax benefits for pension plans and use various methods to facilitate this. Some Tax Authorities allow for a tax deduction of contributions paid towards a certain pension plan; however they would tax the future pension payments in full.

Other Tax Authorities thereinafter exempt the future pension payments from any taxes, but will deny a tax deduction of the pension contributions at the same time.

The Tax Authorities in the Netherlands use the first method, i.e. contributions paid towards a pension are usually tax deductible and future pension payments are fully taxable.

The Dutch pension method is also reflected in most double taxation treaties that the Netherlands has concluded with other countries. For example, if a Belgium or UK resident receives a Dutch (non-government related) pension as a result of past employment for a Dutch company and the contributions associated with the pension have been taken into account for the purpose of tax relief in the Netherlands, then generally speaking the Tax Authorities in the Netherlands are entitled to subject these pension payments to Dutch personal income tax.

The general exemption on this rule is the situation where the Belgium or UK Tax Authorities would fully tax the pension payments as well, as in that case the Netherlands would provide for a tax exemption.

As Hong Kong would not tax pension benefits received from another country, the Hong Kong – Netherlands double taxation treaty (that now has become fully effective in both jurisdictions) is a perfect example where the Netherlands keeps its taxing rights on Dutch pensions.

According to article 18 of that particular double taxation treaty, Dutch (non-government related) pension payments made under a pension/retirement scheme which is amongst others ‘a scheme in which individuals may participate to secure retirement benefits and which is recognised for tax purposes in the Netherlands (read: = tax deductible), shall only be taxed in the Netherlands’.

The double taxation treaty between the Netherlands & Thailand, concluded in 1975 and effective as of 1976, is however in conflict with the usual pension method used by Dutch Tax Authorities.

This results as the pension article of that particular double taxation treaty determines that, in general, all Dutch pensions paid by a Dutch private institution shall only be taxable in Thailand.

Please note though that for Dutch Government pensions different rules apply and that these in general would always be subject to Dutch personal income tax.

On the 18th of February 2011, the Netherlands – Thailand double taxation treaty was discussed by a Dutch Lower Tax Court. The subject of discussion in front of the Court was a Dutch national that moved over to Thailand in 2000.

This Dutch national worked during the period 1968-2002 for a public university that was privatized in 1992. As of the year 2002, the Dutch national received a pension from the Dutch Foundation ABP (which normally takes care of Dutch Government pensions) in respect of his past employment. In the year 2006, he received a pension of EUR 25,727 from which EUR 1,117 was withheld by the Dutch Tax Authorities in respect of Dutch personal income tax liability.

The Dutch Lower Tax Court concluded that the relevant pension payment was partly built up during a period that the university belonged to the Dutch Government (1968-1992) and partly during a period that the university was privatised (1992-2002) and that therefore only 24/34 of the EUR 25,727 or EUR 18,160 was taxable in the Netherlands. In other words, the taxing rights of EUR 7,567 were fully allocated to Thailand.

The decision confirmed the application of article 18 of the double taxation treaty between the Netherlands & Thailand in situations where Dutch pensions are paid out from the Netherlands to residents of Thailand.

Generally, article 18 of the Netherlands – Thailand double taxation treaty (the Treaty) determines that all Dutch pensions paid by Dutch private institutions shall only be taxable in Thailand (even if the Dutch contributions have been deducted in the Netherlands at a high Dutch personal income tax previously).

However, although article 18 of the Treaty also applies to annuity payments, paragraph 2 of this article provides for an exemption on the general rule that these payments shall only be taxable in Thailand.

Also, there may be an argument that payments cannot be considered as ‘charged as such’ when the recipient has contributed towards the majority of the annuity payments in the past. This will not succeed, however, as the profit of the insurance company includes the annuity contributions, any investment gains realized, and the annuity payment obligations as well.

The above was confirmed in a Dutch Higher Court decision on the 19 of August 2011.

Ruling Consequences for Retirement in Thailand

Retirement in Thailand is a rather attractive option for Dutch nationals, not only because of its warm climate and white sandy beaches, but obviously also because of its tax advantages.

However, in order to benefit from these tax advantages, one needs to make sure that certain practical steps are being implemented as well, a matter our firm could be of assistance with. Other alternative for Dutch nationals are discuss in our articles about overseas Dutch retirement. 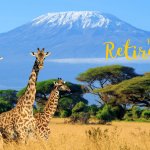 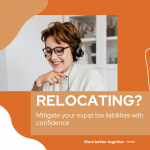 Mitigation of Taxes for Expats in Hong Kong 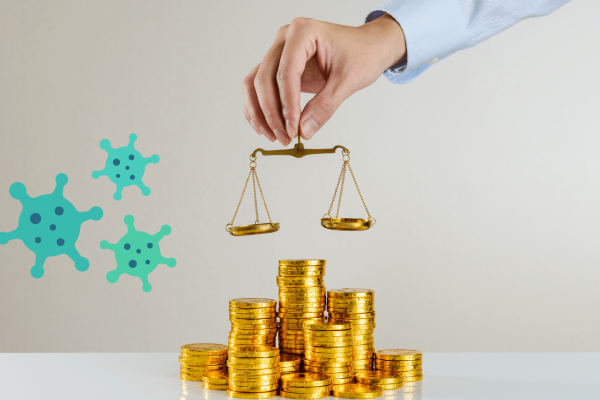 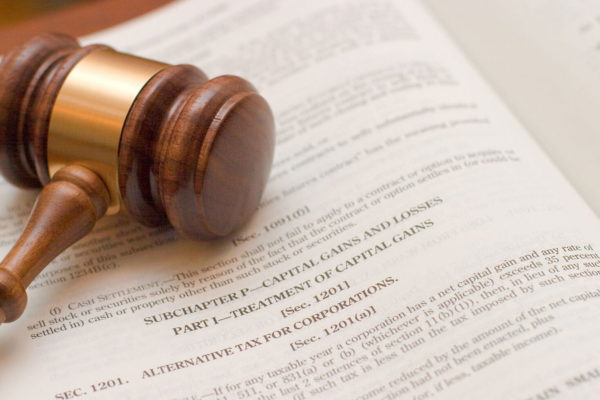