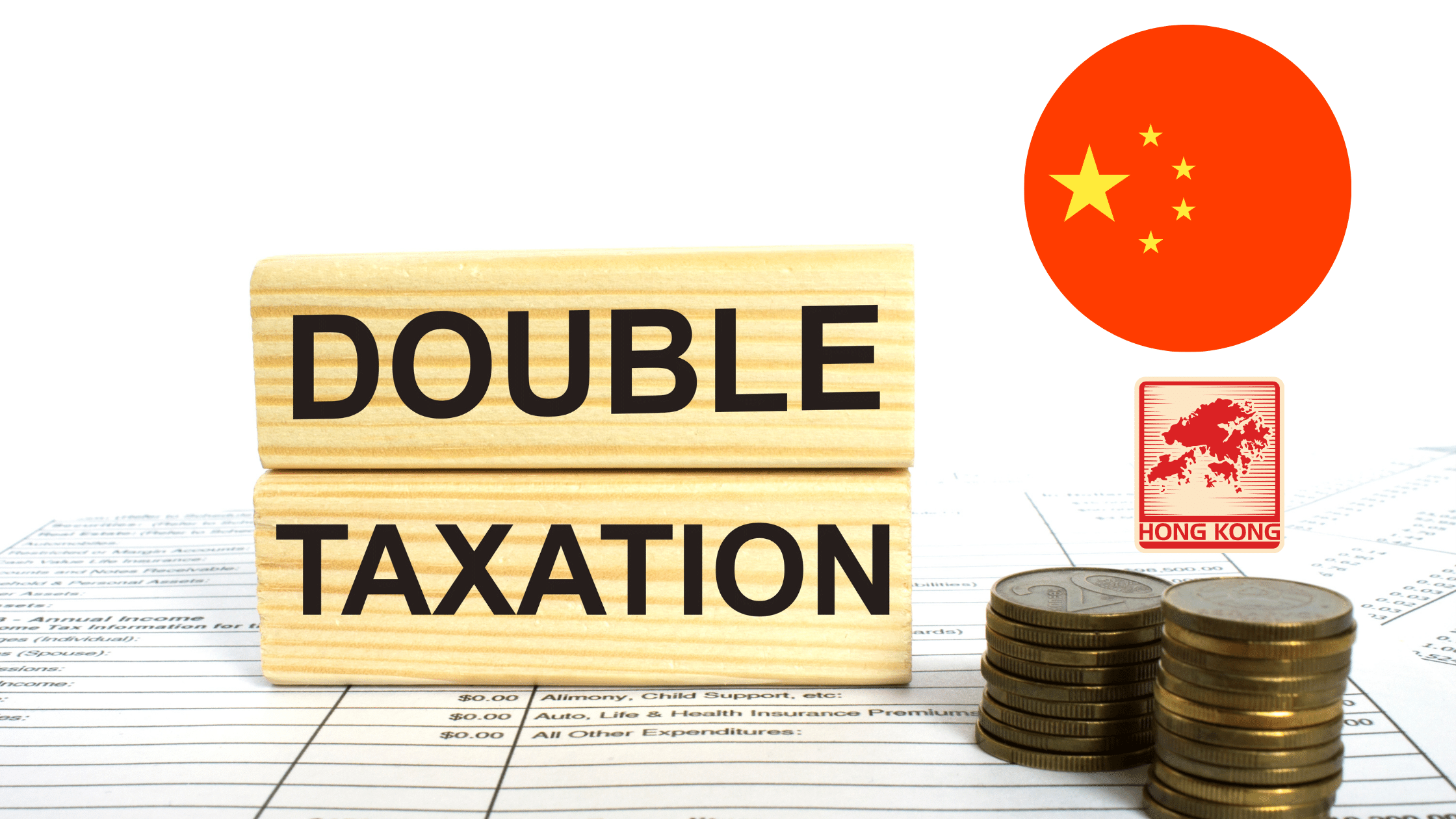 For example, the current withholding tax rate on dividend distribution charged in Mainland China is 10% pursuant to the local Chinese tax rules. However, by applying the DTA between Mainland China and Hong Kong, the withholding tax rate in respect of the dividends distributed to Hong Kong tax residents can be reduced to 5%, provided that certain conditions can be satisfied.

General requirements for entitlement to the beneficial withholding tax rates

The reduction of the withholding tax rate is subject to review and agreement by the Chinese tax authorities. Apart from the criteria set out in the DTAs, it is also required to satisfy the local Chinese tax rules. One of the conditions is that the income (i.e. dividend, interest and royalty) recipients are the beneficial owner of the income (“BO”) .

The State Administration of Taxation of Mainland China released in February 2018 a Public Notice [2018] No. 9 (“Public Notice 9”), in which guidelines/rules for assessing the BO status for the purpose of enjoying the reduction of withholding tax rate on dividends, interests and royalties have been stipulated. In particular, there are some unfavourable factors for becoming a BO, which include but are not limited to the following:

In case one would like to apply for the reduction of the withholding tax rate under the Mainland China DTAs, it is generally required to make an application with the Chinese tax authorities by submitting certain application forms and a Certificate of Resident Status (“The Certificate”).

In the application forms, information including the details of the applicants and the tax treaty benefits claimed as well as whether the above-mentioned unfavourable factors are present has to be provided. As for the Certificate, it is a document issued by the competent authorities of Mainland China’s tax treaty partner [e.g. the Hong Kong Inland Revenue Department (“HK-IRD”)] stating that a party (e.g. a Hong Kong company) applying for the tax treaty benefits is a tax resident of that tax treaty partner (e.g. Hong Kong). In Hong Kong, in order to obtain the Certificate from the HK-IRD, it is required for the applicants to have, amongst others, sufficient substance maintained in Hong Kong.

The Chinese tax authorities usually look at all the relevant facts and circumstances when deciding whether to allow the tax benefits granted under the Mainland China DTAs. In order to strengthen the chance of the success, it is important not to have those unfavourable factors stipulated under Public Notice 9 attached to the applicants.

Having said the above, pursuant to Public Notice 9, if an applicant for the reduced withholding tax rates on dividends under the DTAs can satisfy certain ‘safe harbour’ rules (e.g. the dividend recipients are a listed company, a government or an individual resident in the tax treaty partner of Mainland China), it will automatically be deemed to be a BO. That is, it is no longer required to consider whether any unfavourable factors under Public Notice 9 exist.

In addition, Public Notice 9 also includes the so-called ‘same jurisdiction rule and same treaty benefit rule’ for relaxation of the scope for enjoying the tax treaty benefits for multi-layer holding structure. These rules are applicable to dividend income only, under which even if an applicant itself does not meet the conditions as a BO, it will still be qualified as a BO, provided that (i) the applicant’s shareholder directly/indirectly holding 100% shares of the applicant qualifies as a BO upon being assessed based on the unfavourable factors under Public Notice 9; and (ii) certain scenarios can be met.

One can potentially enjoy a significant withholding tax saving on the distribution/payment of dividends, interests or royalties from out of Mainland China by applying the Mainland China DTAs, subject to certain conditions. It is generally required for the income recipient, amongst others, to be the BO of the income and to obtain the Certificate from the competent authorities of Mainland China’s tax treaty partner stating that it is a tax resident of that tax treaty partner.