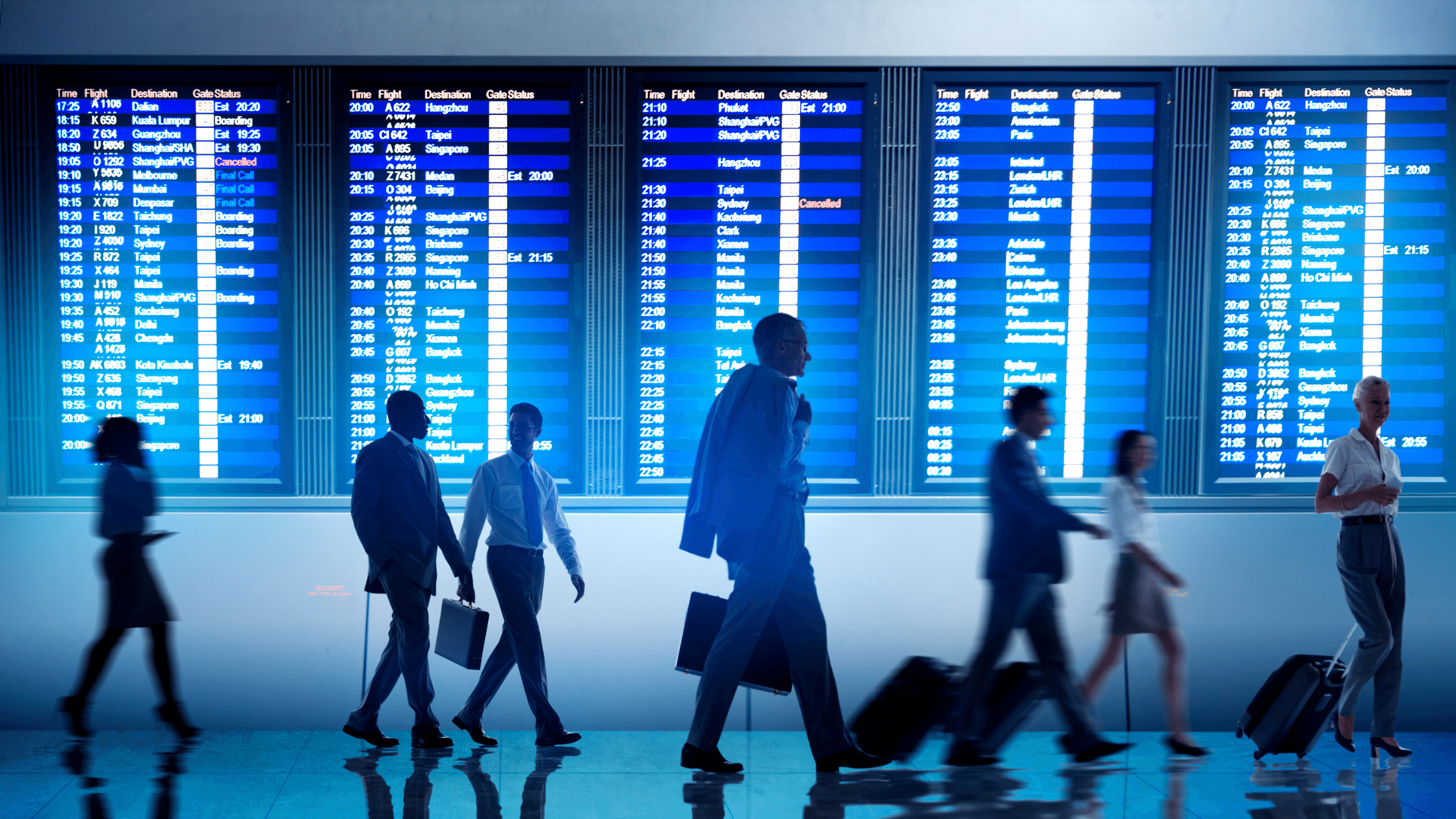 Global mobility has allowed more and more companies to request their personnel to carry out work duties outside the companies’ home tax jurisdiction. In the past, most working arrangements abroad were rather permanent, nowadays jobs are also performed on an assignment/secondment basis or on a commuter basis or even as a combination of these latter two arrangements.

These various working arrangements not only impacts and complicates the individual tax treatment of these employees/directors, but also has an impact on the corporate tax liabilities of the companies themselves, especially when these individuals operate at a managerial and/or executive level.

Issues that emerge in these situations are related to whether or not the individual will become a resident for Mainland China tax purposes, resulting into the reporting of worldwide and income taxes in Mainland China, and if not, whether the working arrangements causes double taxation on the individual’s income.

The latter is often the case when foreign companies allow their Mainland China subsidiaries to withhold income tax on payments made to individuals that commute to Mainland China on a weekly basis.

It is recommended for global mobile individuals to closely monitor the number of days they spent in the various tax jurisdictions and record their travel schedules showing the date of arrival and departure from each jurisdiction and the purpose of their stay.

Most domestic tax rules of jurisdictions and also most double taxation treaties state that the place of central management & control of a corporation is a relevant factor when determining the corporate income tax exposures of such corporation in a tax jurisdiction.

Accordingly, its worldwide profits shall be subject to the Dutch corporate income tax under the local tax rules of the Netherlands. In addition, the Hong Kong tax authorities might want to enforce its Hong Kong profits tax rights on the Hong Kong entity, resulting into double taxation.

Moreover, a Hong Kong entity might for example have personnel based in Mainland China, allowing them to conclude sale and purchase transactions with their customers and suppliers. As a result, subject to conditions, these business functions may potentially result into so-called permanent establishment (“PE”).

In order to mitigate PE related corporate income tax exposures in a foreign tax jurisdiction, the directorship structure of a company as well as the roles & duties of personnel working for such company overseas must be well organised and executed.

When considering sending personnel abroad, do also take into consideration that such assignment may result into unintended foreign corporate and individual income global mobility tax exposures for the home-based corporation as the assigned employee respectively.