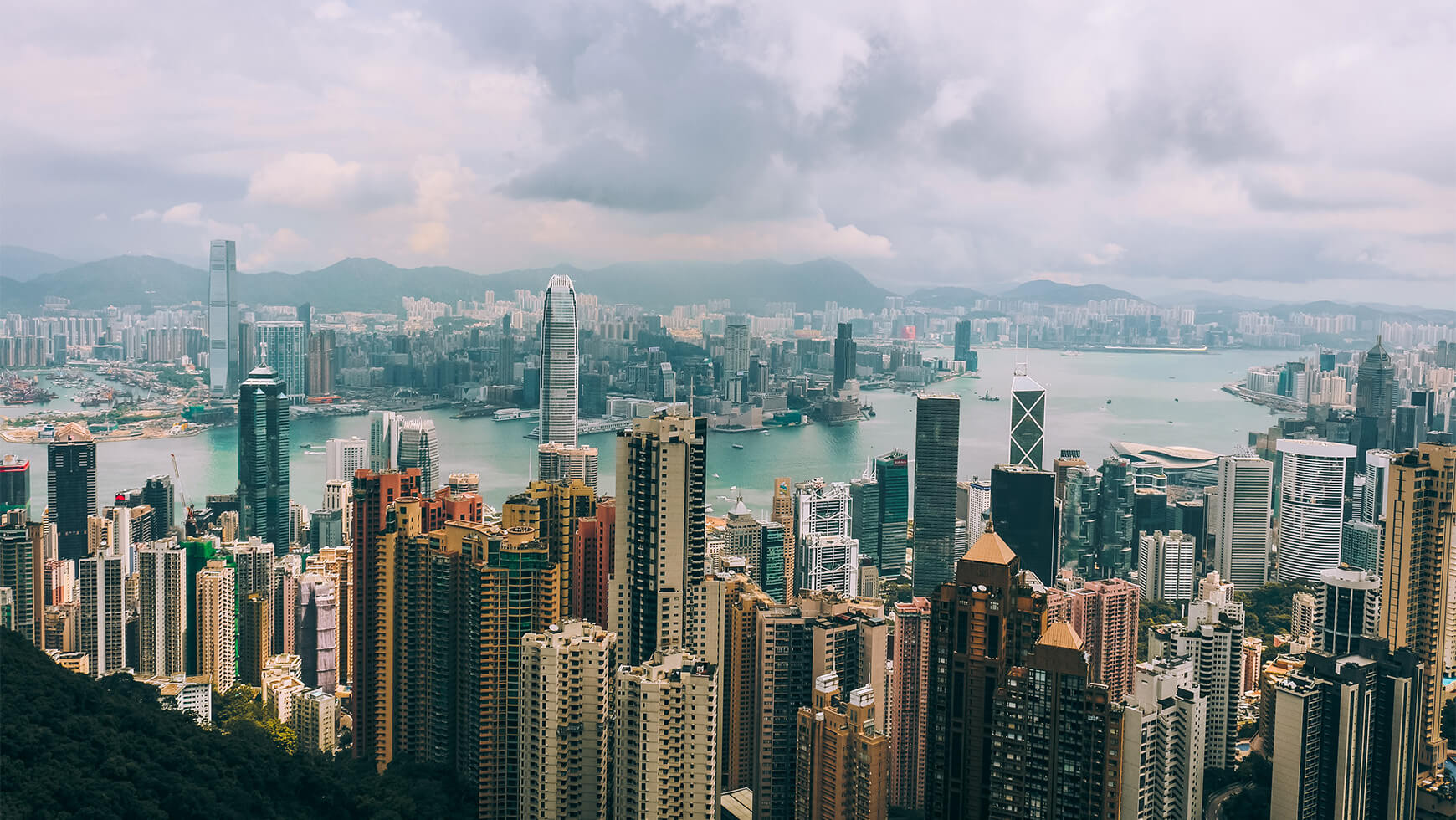 As expected, on 5 October 2021, Hong Kong and a few other jurisdictions* have been placed on the Grey List of Non-Cooperative Tax Jurisdictions (“Grey List”) by the European Union (“EU”). This is due to the EU’s concerns of double non-taxation of foreign-sourced passive income, such as interests and royalties, under Hong Kong’s territorial source system.

The EU’s Grey List, also called a watch list, is created in order to encounter tax avoidance and harmful tax practices. The major criteria for determining when a tax jurisdiction is put onto such a list depends on:

Hong Kong’s Response to the EU

In response, the Hong Kong Government has announced that it will (i) make amendments to its taxation system to relieve the EU’s concerns of double non-taxation by the end of 2022 and (ii) implement proper measures for countering cross-border tax evasion in 2023.

The proposed new tax laws will mainly target corporations that do not have substantial economic activities in Hong Kong and are not subject to tax on their offshore passive income, in both Hong Kong and foreign tax jurisdictions. After making the legislative amendments, the Hong Kong Government will request the EU to promptly take Hong Kong off the Grey List.

Having said the above, the inclusion of Hong Kong onto the Grey List will not result into Hong Kong enterprises being subject to any defensive tax measures, such as being subjected to higher withholding tax rates by the EU. In addition, Hong Kong said that it will continue to adopt its long-established territorial source regime as well as maintain a simple, certain and low tax system.

Please note as well that Hong Kong has been included on the Grey List before, i.e. in December 2017 and was removed again from this list in March 2019 after making positive reforms and improvements on various tax aspects, such as tax transparency and fair taxation.

Therefore, corporations, in particular those without substance in Hong Kong and claiming/intending to claim their interest income and royalty income as offshore sourced AND non-taxable in Hong Kong at the same time, need to keep a close eye on the coming development of the legislative amendments. They may need to consider, amongst others, whether to:

As Hong Kong is considering a tax reform of their territorial regime to include a foreign sourced passive income tax exemption, it behooves to review corporate tax liabilities and tax planning strategies. HKWJ Tax Law can provide international tax advice regarding your specific tax position and affected jurisdiction(s). 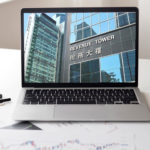 Tax Clearance for Employers and Employees 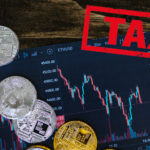 Crypto Tax Regulations Around the World 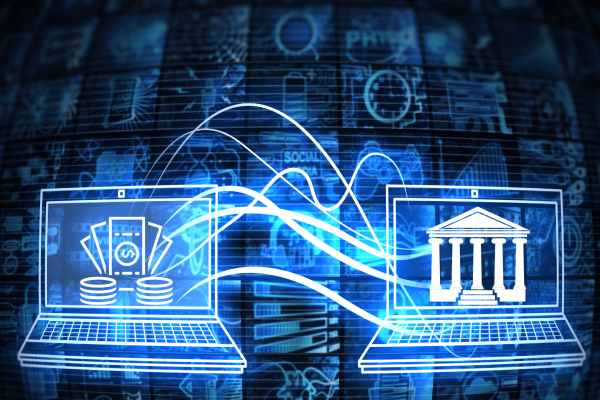 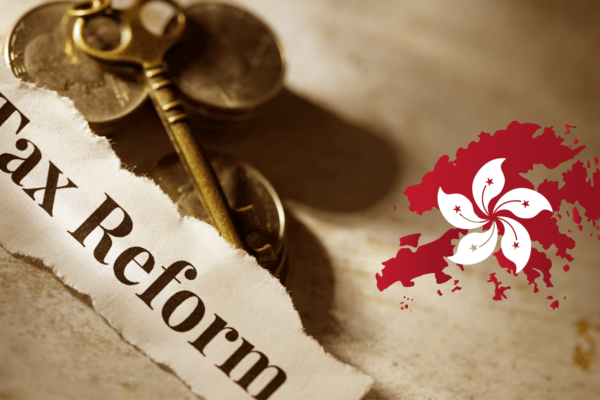