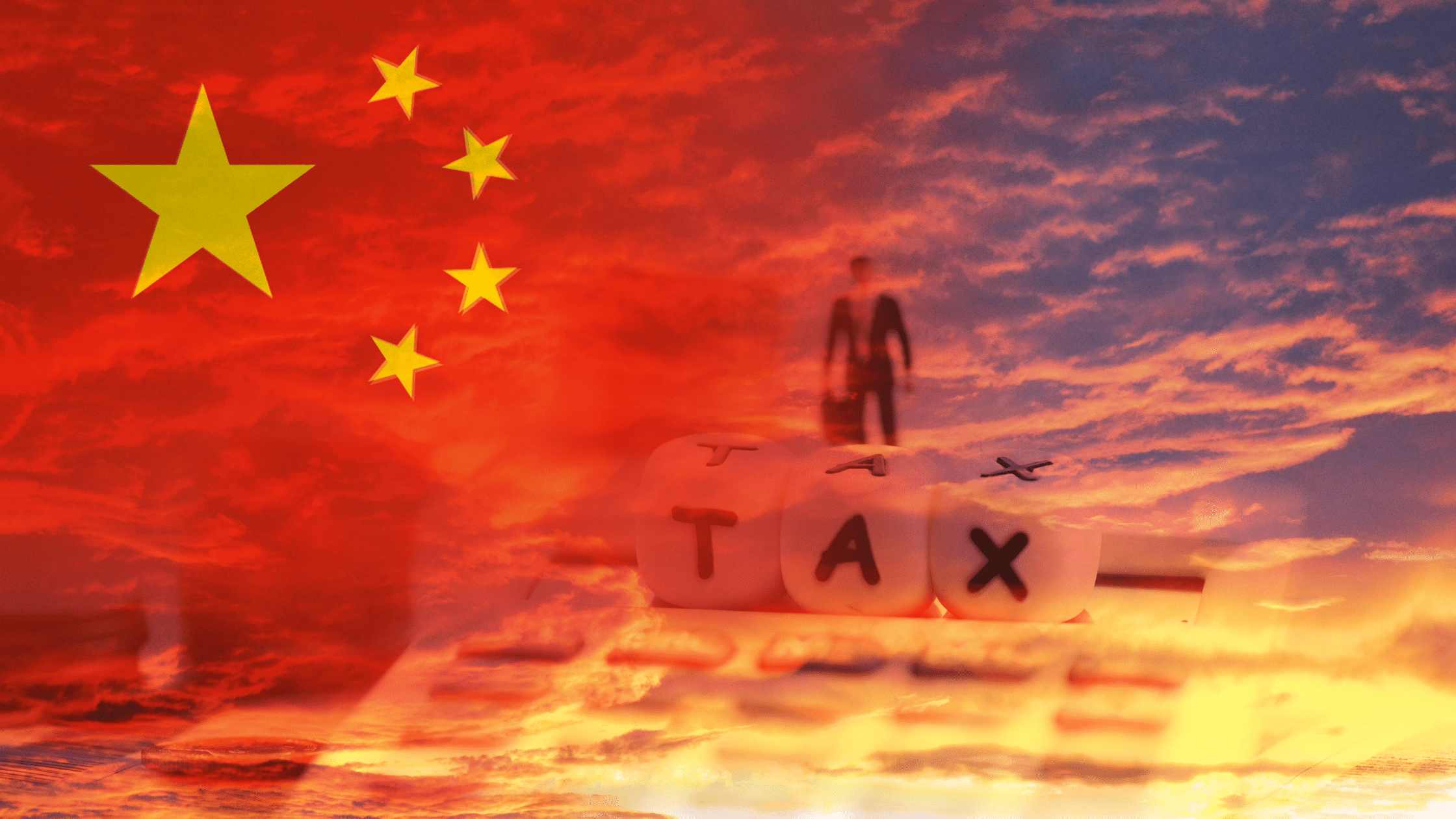 Guoshuihan [2009] No. 698 (“Circular 698”) was issued on the 10th of December 2009 and is still subject to considerable controversy, mainly because of its lack of clarity regarding non-residents of Mainland China.

Some guidelines on the application of Circular 698 can be derived from Guo Shui Fa [2010] No 75 (“Circular 75”), which contains detailed guidelines on the interpretation of the 2007 Mainland China – Singapore double taxation treaty (including its capital gains tax article) and article 6 of SAT [2011] No. 24 (“Bulletin 24”), in which various issues regarding Mainland China tax issues related to non-residents of Mainland China were discussed.

Much has been said and discussed already about Circular 698, but in general it seems that this circular tries to prevent abuse of corporate form. Mostly it focuses on the indirect equity transfers of Mainland Chinese companies by non-mainland China tax resident enterprises.

However, as stated in Circular 75, which not only applies to the Mainland China – Singapore double taxation treaty, but also to any similar provisions in Mainland China’s other tax treaties or arrangements, “in respect of the abuse of the organisational form of an enterprise for the purpose of evading tax or obtaining preferential tax treatment instead of making genuine business intention, where the shares of Mainland Chinese companies are transferred indirectly, Mainland China shall reserve the right to activate anti-tax evasion investigation procedures pursuant to Mainland China anti-abuse provisions to prevent loss of interests related to tax revenue in Mainland China.”

Article 5 of Circular 698 imposes reporting requirements on a ‘foreign investor’ that indirectly transfers the shares of a Mainland China company by disposing an intermediate holding if:

According to Bulletin 24, Circular 698 applies to all foreign investors (even 1% foreign investors) and foreign sourced income derived under provisions (1) and (i2) above. Provision (2) refers to capital gains income and its effective tax burden, while (1) refers to the effective tax imposed on the gains received in the share transfer transaction.

Whether or not Bulletin 24 has actually made the interpretation of Circular 698 clearer is open for discussion, but it certainly begs the question of whether a corporate tax system with a participation exemption would also fall within this reporting obligation.

Additionally, one could claim commercial reasons to justify the use of a holding company in an offshore jurisdiction outside of Mainland China, such as: human resources, simpler share transfer regulations, foreign exchange policy, easier loan facilities and foreign tax planning.

There have been some interesting Mainland China cases about Circular 698 in Chongqing, Xinjiang, Jiangsu and Nanjing. China Tax News has recently reported several cases where indirect share transfers have been penalized, although the exact details of the cases are often not revealed and the exact mode of application of Circular 698 therefore remains unclear.