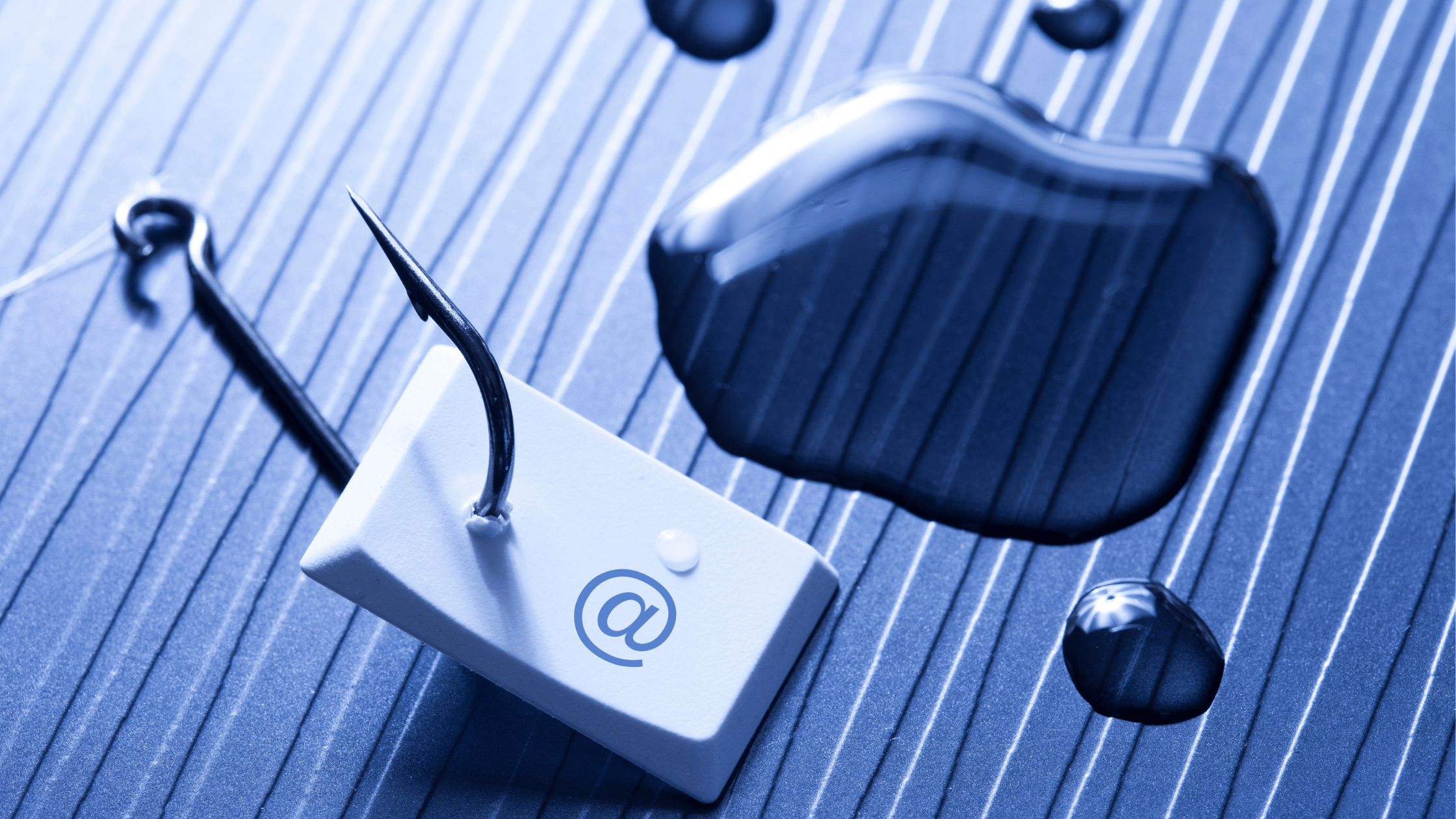 There have been a recent increase in the number of fraudulent emails also called phishing emails. A fraudulent email is a method used by the hackers/fraudsters to lure you into providing your personal information/account data and transferring monies into a fraudulent account.

The on of the most common types of frauds are fraudulent email schemes. It can be as simple as a spam or phishing email to more technical scheme such as spoofing and anything in between such as CEO fraud and business email compromise. Many more advance fraud schemes also use fraudulent emails so learning to recognise these will prove to be critical to protect your business and yourself.

How to Recognise a Fraudulent Email ?

In general, a fraudulent email can be indicated by one and/or more of the following:

One of our clients, a European based customer, which has been dealing with and ordering products from its Mainland Chinese supplier for many years. Sometimes the payments for these products are paid into a Mainland China bank account although from time to time also a Hong Kong bank account is used. Further, the usual contact person in Mainland China for the European customer is Alex Cheng and his email address through which communications and orders take place is alex.cheng@trade-emissions.com.

On August 7th, the European customer makes a new order with the Mainland Chinese supplier and is told by Alex Cheng through his email account alex.cheng@trade-emissions.com to transfer USD 50,000 into its Mainland China bank account as a 30% down-payment.

One hour later, however, the European customer receives a new email from Alex Cheng stating this time that due to a changed management decision the USD 50,000 should be paid into the Hong Kong bank account of the Mainland Chinese supplier instead. The latter email is sent by Alex Cheng from his email account alex.cheng@trade-emisions.com but it also provides that the usual bank account number and name has slightly changed. The European customer subsequently makes the transfer to this adjusted Hong Kong bank account.

The following day on August 8th, the European customer calls Alex Cheng informing him on the payment into the Hong Kong bank account. It is not until this time, that both the European customer and the Mainland Chinese supplier realise they have been subject to an e-mail scam as the ‘real’ Alex Cheng never requested the payment to be made into a Hong Kong bank account: the request came from a ‘fake’ email address whereby ‘emissions’ was spelled with one ‘s’ instead of the usual double ‘s’ in the middle.

What To Do if You Were Scammed?

Obviously, parties could blame each other for either not checking the proper account details or for allowing hackers to break into one’s email system and producing fraudulent emails. However, assuming that both parties have built up a solid relationship between each other for quite some time and also like to continue doing business together, the best solution would be a joint effort to combat this fraud by deceit.

Therefore, the general steps to take after an email hacking or phishing scam are the following:

In order for the European customer to retrieve his monies back, he needs to act swiftly and work in a team together with his Mainland Chinese supplier. In addition, the relevant judicial procedures need to be carried out, but once all successfully executed, the European customer should be able to retrieve his monies back in about 8 weeks’ time (minus costs involved).