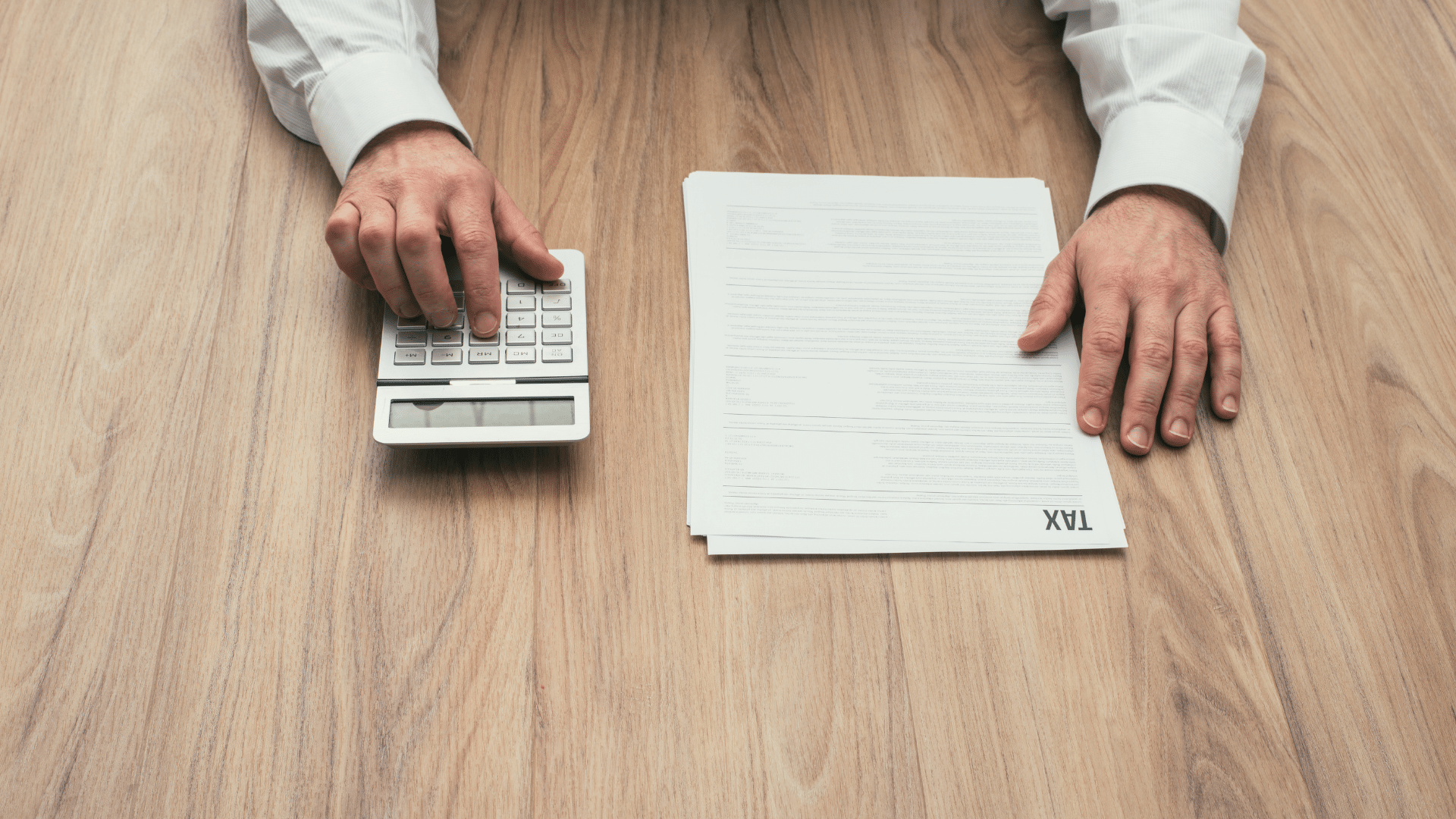 On 29th of March 2012, the Hong Kong Inland Revenue Department (‘Inland Revenue’) finally released its Advance Pricing Arrangement (‘APA’) procedures in its Departmental Interpretation and Practice Notes no 48 (‘DIPN 48’). According to paragraph 1 of DIPN 48, the DIPN will provide guidance for companies willing to conclude an APA and explains its process, terms and conditions.

What is an Advance Pricing Arrangement?

An Advance Pricing Agreement (APA) is a procedural agreement between taxpayers and the tax authorities to avoid any transfer pricing disputes, by determining in advance a set of criteria to be used within a specified period for specific cross-border controlled transactions in order to ensure compliance with the arm’s length principle.

The main advantages of an APA include:

Although this DIPN does not create any specific domestic transfer pricing legislation (Hong Kong still does not have any specific transfer pricing legislation incorporated in its domestic legislation, apart from the general-anti-avoidance provision in article 61A of the Inland Revenue Ordinance), the possibility however exists that more likely than in the past, the Inland Revenue might require companies involved in related party transactions also to substantiate these type of transactions with similar documentation based on the terms and conditions as laid out in DIPN 48, even if these companies have not requested an APA under DIPN 48.

The paragraphs 9 – 12 of DIPN 48 further show that the Inland Revenue only allows for bilateral and multilateral APA’s. Unilateral APA’s are generally, except in particular circumstances, excluded from the APA procedure as well.

The focus of the Inland Revenue therefore, at least for now, is the reduction of double economic taxation that may exist between a Hong Kong company or PE and a related company or related companies established in another country or in other countries with whom Hong Kong has concluded a Double Taxation Arrangement (‘DTA’) or DTA’s that allows or allow the APA or APA’s to be concluded under the so-called Mutual Agreement Procedure (‘MAP’) of this DTA or these DTA’s.

The major paragraphs of DIPN 48 are the following:

• Paragraphs 7, 18 and 90 state that the APA in general will apply for 3 to five years, that the ‘tentative’ timeframe between the acceptance of the formal APA application and concluding the APA will be 18 months and that the commencement date of the APA may commence from the beginning of the financial year in which APA negotiations are finalised;

• According to paragraph 19, the advantages of the APA are certainty on the transfer pricing methodology to be used, elimination or reduction of risk of double taxation, reduction of compliance costs by eliminating the risk of audit and reduction of record keeping;

• The APA will however also bring disadvantages. An Annual Compliance Report need to be submitted to the Inland Revenue on an annual basis that may also be reviewed by the other DTA country (paragraphs 102 – 110). Further, if an APA cannot be concluded, the Inland Revenue may use the factual information disclosed to the Inland Revenue during the APA procedure in reviewing the tax position of the Hong Kong company for the previous years, including for audit purposes, although this information provided might be considered as being a voluntary disclosure (paragraphs 123 and 132). In addition, depending on the circumstance, even if an APA is concluded, this might result into a rollback of the relevant transfer pricing methodology to previous years, although the Inland Revenue states that it will not do so where prior year transfer pricing issues are considered low risk (paragraphs 130 – 135);

• The APA procedure will be divided into 5 stages, being a pre-filing stage (on an anonymous or a named basis), a formal application stage, an analysis and evaluation stage, a negotiation and agreement stage and a drafting, execution & monitoring stage (paragraph 22). During the different stages, the submission of several documentation and information is required which is dealt with in extensive detail within the relevant appendixes attached to the DIPN 48;

• Before the APA can be concluded, any collateral issues, such as legal issues, tax treaty issues or tax avoidance issues, should be resolved (maybe by means of an application of an advance tax ruling (paragraphs 39 – 41 and 73). 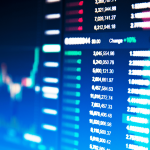 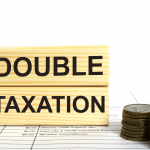 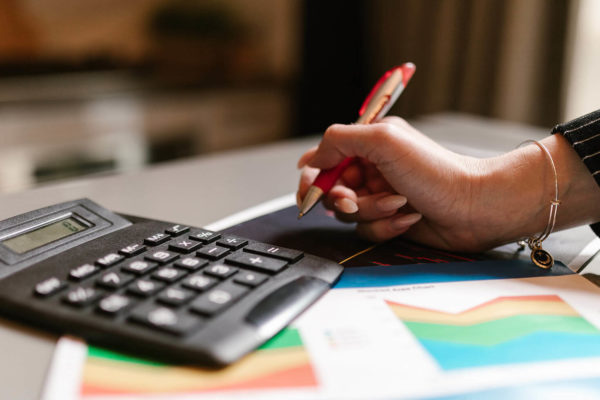 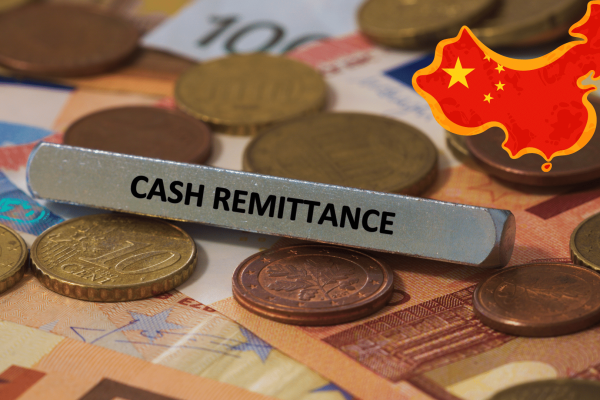