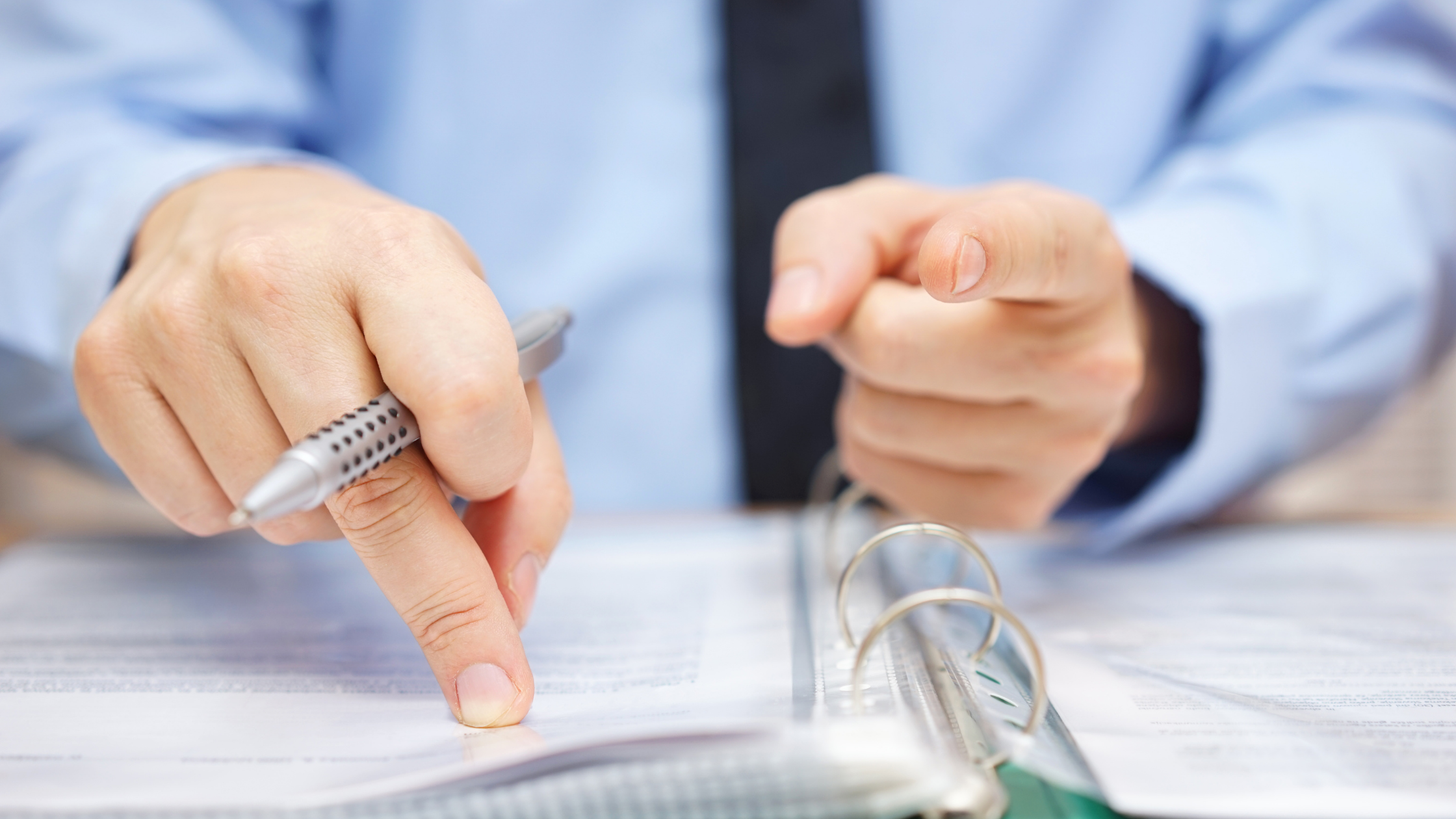 Some of these jurisdictions including Mainland China are not accustomed yet to take tax advice or even willing to pay for tax advice, as they think that nominees/third party structures are sufficient and are convinced that they are able to stay out of the hands of the relevant tax authorities. This may fall into the category of aggressive tax planning.

Tax planning is in itself is a must as it has become a necessity, especially within the emerging Asian market and the global economy. Hong Kong for example has now concluded almost 22 double taxation treaties that provide for exchange of information provisions. Hiding just behind a nominee or third party director in itself is therefore no longer sufficient. Similar examples are jurisdictions such as Indonesia and Singapore.

Apart from the above, one also has to be careful with the type of tax advice being provided. In February 2011, the Organisation for Economic Co-operation and Development issued its Report on disclosure initiatives, called “Tackling Aggressive Tax Planning through Improved Transparency and Disclosure”.

Probably the answer to such queries should be that if structures are wholly artificial and have no economic justification, one could consider this as aggressive. But again this often would depend on definitions within a national context. Some countries would even consider tax planning in itself as evasive!

Beyond the Aggressive Tax Planning Terminology

But whether one calls it aggressive, evasive or something else is often irrelevant, as countries often do have their own domestic anti-abuse rules to combat tax structures and often incorporate these in their double taxation treaties, for example:

In order to avoid these rules companies do need to have enough tax substance, having an economic and/or commercial purpose. But as cultural differences on tax planning clearly exist, it is important that different approaches are taken per jurisdiction.