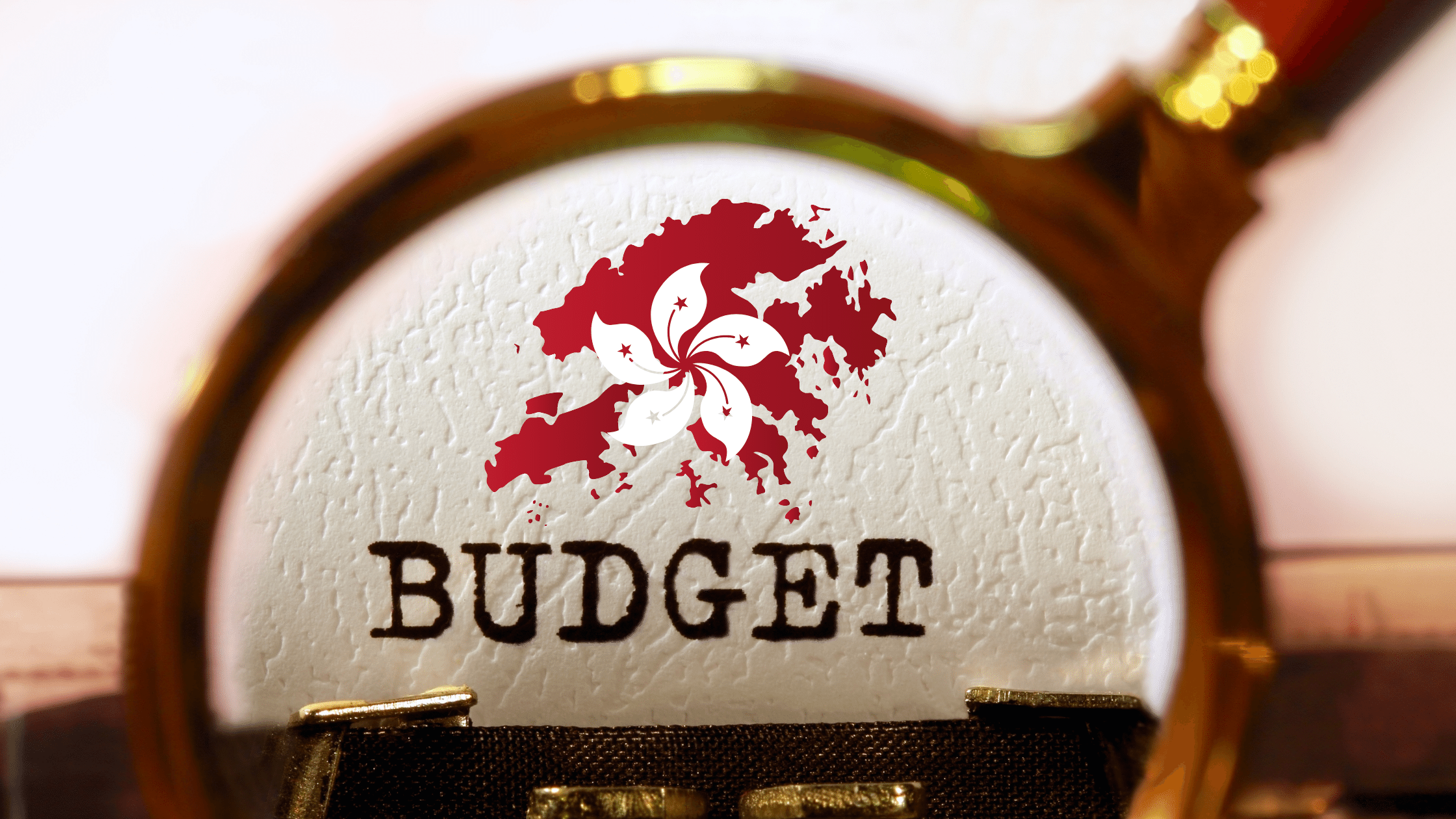 On 22 February 2017, the Financial Secretary of the Hong Kong Special Administrative Region (“Hong Kong”), announced the Budget for the fiscal year 2017-18. According to this Budget, the fiscal year 2016-17 is likely to have a surplus of HK$ 92.8 billion, which significantly exceeds the original estimated amount of HK$ 11 billion, largely due to higher-than-expected revenues from Hong Kong related land sales and stamp duty income.

Nevertheless, Hong Kong is in particular susceptible to the global economic fluctuations. Therefore, its economic development for the fiscal year 2017-18 will be full of challenges and uncertainties, mainly as a result of political changes in various parts of the world. In the United States of America (“USA”) for example, the newly elected government maintains an unclear economic policy agenda, will potentially introduce trade protection measurements and expedites normalisation of its interest rates.

In addition, there are various uncertainties due to a) the exiting of the United Kingdom from the European Union, b) growth constraint in Europe due to its structural debts and c) upcoming general elections in some major European countries, such as France, Germany and the Netherlands.

Same as during prior years, the Hong Kong government continues to offer financial relief and support to both enterprises as well as individuals. The major measurements for enterprises as well as middle class and upper class individuals are the following, but please be aware that most of the above-mentioned proposals are subject to enactment of legislation before they become effective:

Waiver of the government rates charged on property owners for a period of four quarters during the fiscal year 2017-18, subject to a ceiling of HK$ 1,000 per quarter for each rateable property.

(A) Implementation of the base erosion and profit shifting (‘BEPS’) package

It is mentioned in the Budget for the fiscal year 2017-18 that Hong Kong has joined the inclusive framework formulated by the Organisation for Economic Co-operation and Development in respect of implementing the BEPS package, with a view to enhance tax transparency and combat cross-border tax evasion.

(B) Broadening the network of double taxation agreement

It is proposed in the Budget for the fiscal year 2017-18 to extend the profits tax exemption from offshore private equity funds to onshore privately-offered open-ended fund companies. The purposes are to attract more funds to domicile in Hong Kong and to develop Hong Kong as a global full-fledged fund service centre. The Hong Kong government will consult the industry on the legislative proposals shortly.

As previously proposed in the Budget for the fiscal year 2016-17, the Hong Kong government is considering to offer tax concessions for aircraft leasing business, with the hope to attract more aircraft leasing companies to develop their business in Hong Kong. After having now conducted the relevant studies, the Financial Secretary of Hong Kong plans to introduce a bill into the Hong Kong Legislative Council in 2017, to amend the Hong Kong Inland Revenue Ordinance accordingly.

The Budget for the fiscal year 2017-18 proposes to establish a tax policy unit, which will be responsible for carrying out comprehensive studies on tax issues from a macro perspective. The principles/goals are that Hong Kong will (i) seek to align its tax practices with international standards; (ii) study the possible ways to foster the development of its pillar industries, including financial services, tourism, trading and logistics and professional and producer services; and (iii) explore ways to broaden its tax base and increase its tax revenue.

(F) Research into the possibility of a tax deduction for purchase of regulated health insurance products.

It is suggested in the Budget for the fiscal year 2017-18 that tax deduction for purchase of regulated health insurance products can be allowed. Relevant details are currently are being examined by the Hong Kong government. 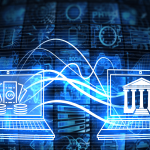 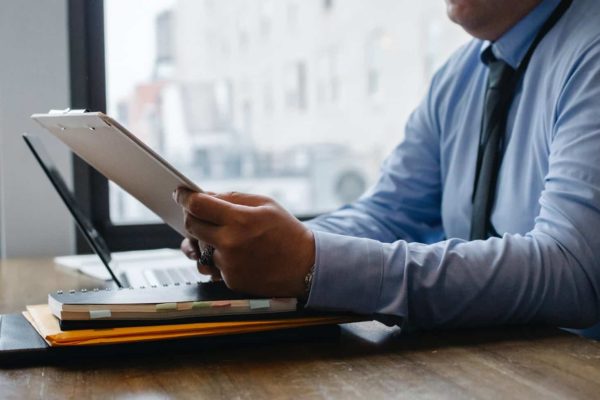 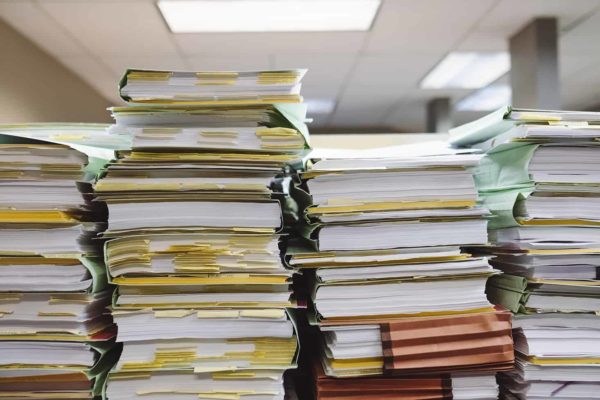