Get a Free Quote
Legal Taxation 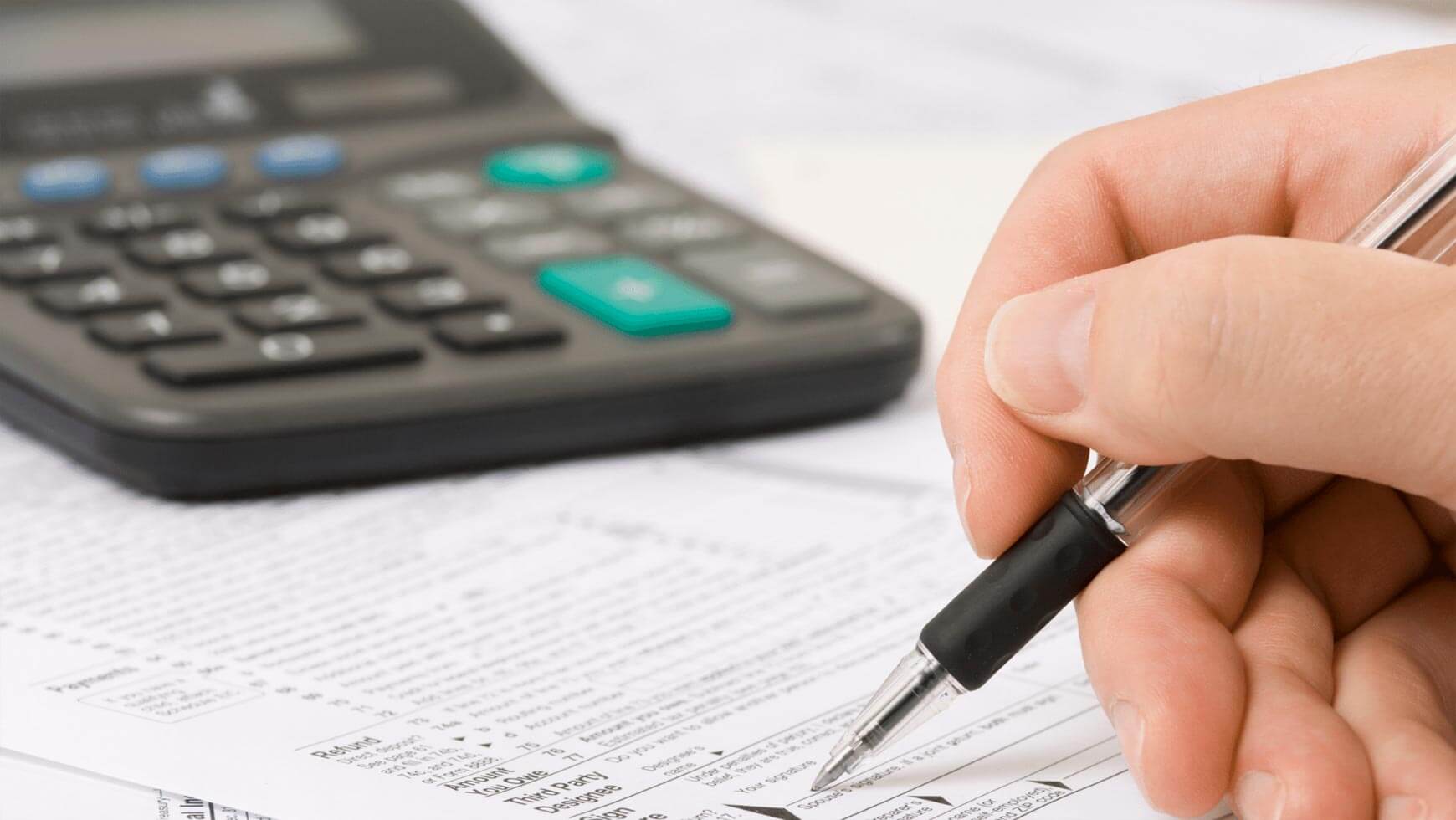 If those requirements are not met, the relevant punitive provisions empower the Commissioner of Inland Revenue, depending on:

Certain factors may mitigate the course of action to be taken by IRD and they include:

What is not Considered a Reasonable Excuse for Filing an Incorrect Tax Return?

Excuses for under-reporting of taxable income that are not normally acceptable by IRD :

In relation to filing an incorrect tax return, punitive actions under the IRO include prosecution under section 80(2) against any person who without reasonable excuse, makes an incorrect return, makes an incorrect statement in connection with a claim for any deduction or allowance, gives any incorrect information in relation to any matter or thing affecting the person’s or any other person’s liability to tax. The offence is subject to a fine of $10,000 and a further fine of treble the amount of the tax undercharged.

For cases with wilful intention to evade or to assist any other person to evade tax, the IRD may institute prosecution under section 82(1) against such person who omits from a return any sum which should have been included; makes any false statement or entry in any return; makes any false statement in connection with a claim for any deduction or allowance; signs any untrue statement or return furnished under the IRO; gives any false answer to any question or request for information asked or made in accordance with the provisions of the IRO; prepares or maintains any false books of accounts or records; or makes use of any fraud, etc. to evade tax. The offence is subject to a fine of $50,000, a further fine of treble the amount of the tax undercharged and 3-year imprisonment.

Stated below are two of the prosecution cases instituted by the IRD under the two punitive sections of the IRO:

Considering the serious legal and financial consequences of filing an incorrect tax return, one should pay due attention when doing his/her tax filing. In case of doubts, professional advice should be sought. We at HKWJ Tax would be pleased to assist you with ensuring all aspects of tax compliance are adhered to, whilst exploring legitimate ways in optimising your tax liabilities. Should you have any questions/require our services, please feel free to contact us. 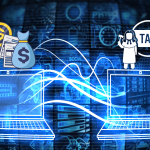 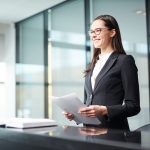 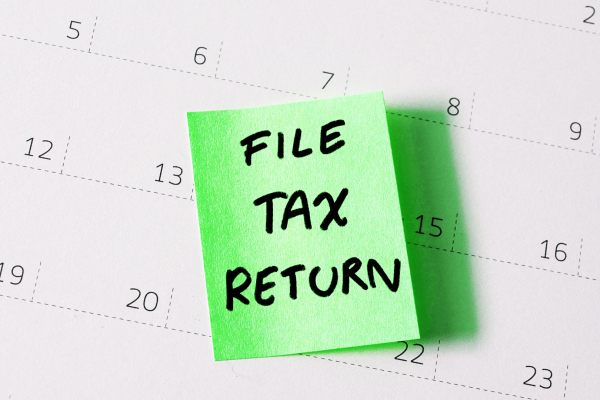