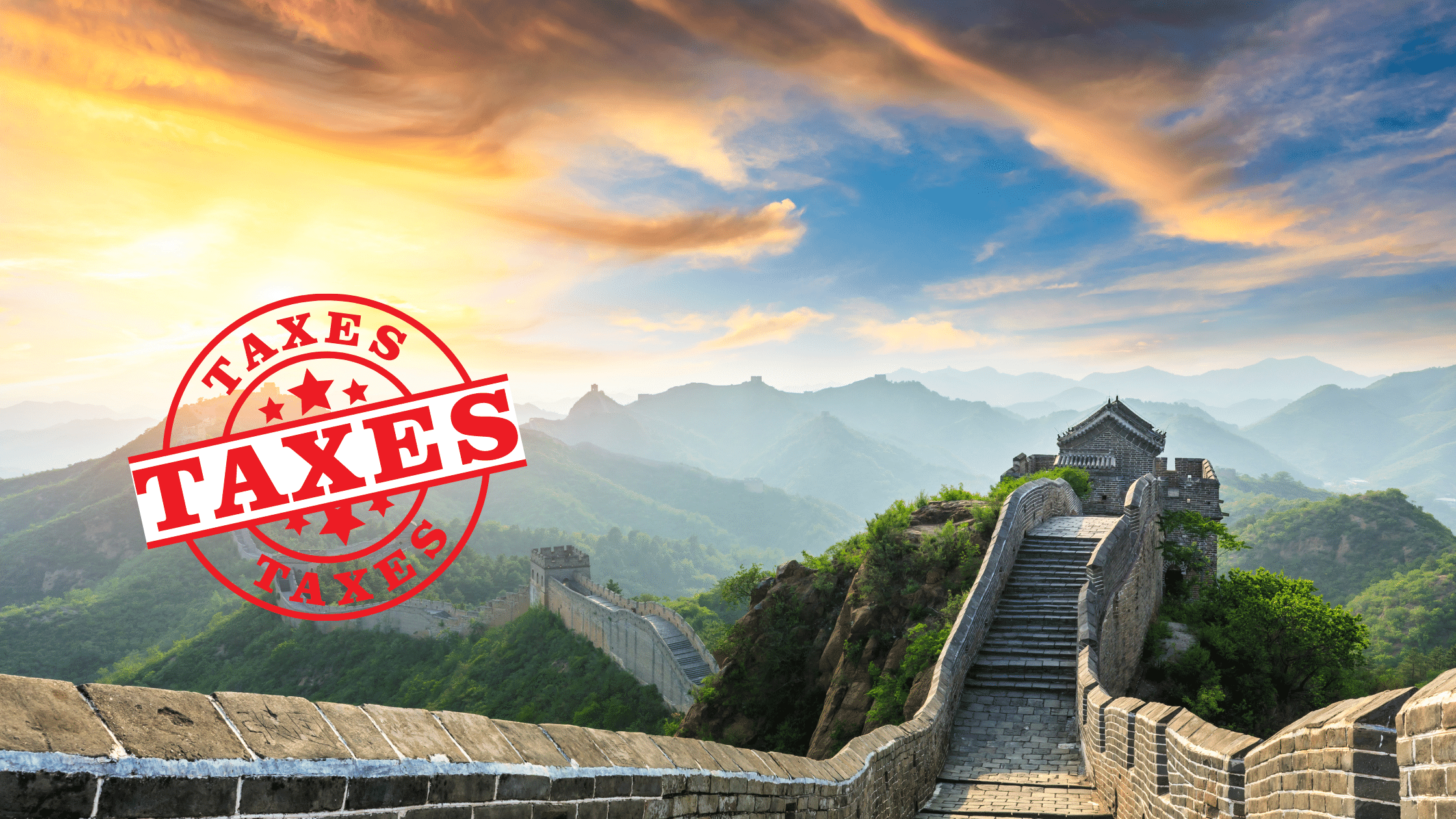 As from 1 January 2018, Mainland China has introduced its first environmental tax law, the Environmental Protection Tax (the “EPT”) law. The EPT replaces the existing pollutant discharge fee (“PDF”) system, which was in operation for nearly the last 40 years. The main difference between the PDF and the EPT is that the former is regulation based, while the latter is supported by law which makes any potential manipulation by Mainland China companies and Mainland China local governments more difficult.

The EPT itself does not create any new obligations for enterprises previously subjected to the PDF system. According to the EPT, the taxable items are rather similar to the items that were taxable under the old PDF system. These include pollutants such as exhaust gases, waste waters, (hazardous) solid waste and excessive emissions of noise.

Who needs to pay the EPT?

By taking advantage of the marginal effect of tax (more pollutants, more tax), the Mainland China central government hopes that the EPT will lead to changes in business behaviour of the companies and public institutions, and a subsequent reduction of their emission of pollutants. Mainland China local governments may however determine the exact applicable tax rate based on the bottom line set by the Mainland China central government. For example, cities such as Beijing, Tianjin and Shanghai have the highest tax rate as those contain a higher population, while some provinces in northeast and northwest have a lower tax rate.

The below table has shown the categories of taxable items and the range of tax rate:

The EPT temporarily exempts mobile emission sources such as emissions from vehicles and vessels. In addition, taxpayers can be eligible to a 50%-75% tax reduction of the total EPT payable amount provided that certain conditions can be satisfied.

Although the EPT is based on the mechanism ‘more pollutants, more tax’, it does not mean that companies just can emit pollutants without any limitations. The enforcement of environmental protection law causes companies and public institutions still to be legally liable for the damages made to the environment. For some severe cases, companies may be ordered to suspend these business and/or they will be closed by the Mainland China Environmental Protection Department with the approval of the Mainland China central government.

Although the scope and the rates of the EPT are similar to those stipulated under the PDF system, the pollutant emission costs of companies under the new law is likely to increase due to the fact that the Mainland China central government only sets out a bottom tax rate while local governments may charge at a higher rate.

At the same time, companies that provide for environmental protection solutions will obviously benefit from the new law. The EPT has to be declared and paid quarterly, the first collection period will be from 1st to 15th April 2018.

In view of this tax, Chinese business should do a review of the tax liabilities and conduct a full tax health check to ensure compliance and optimisation of the tax positions.