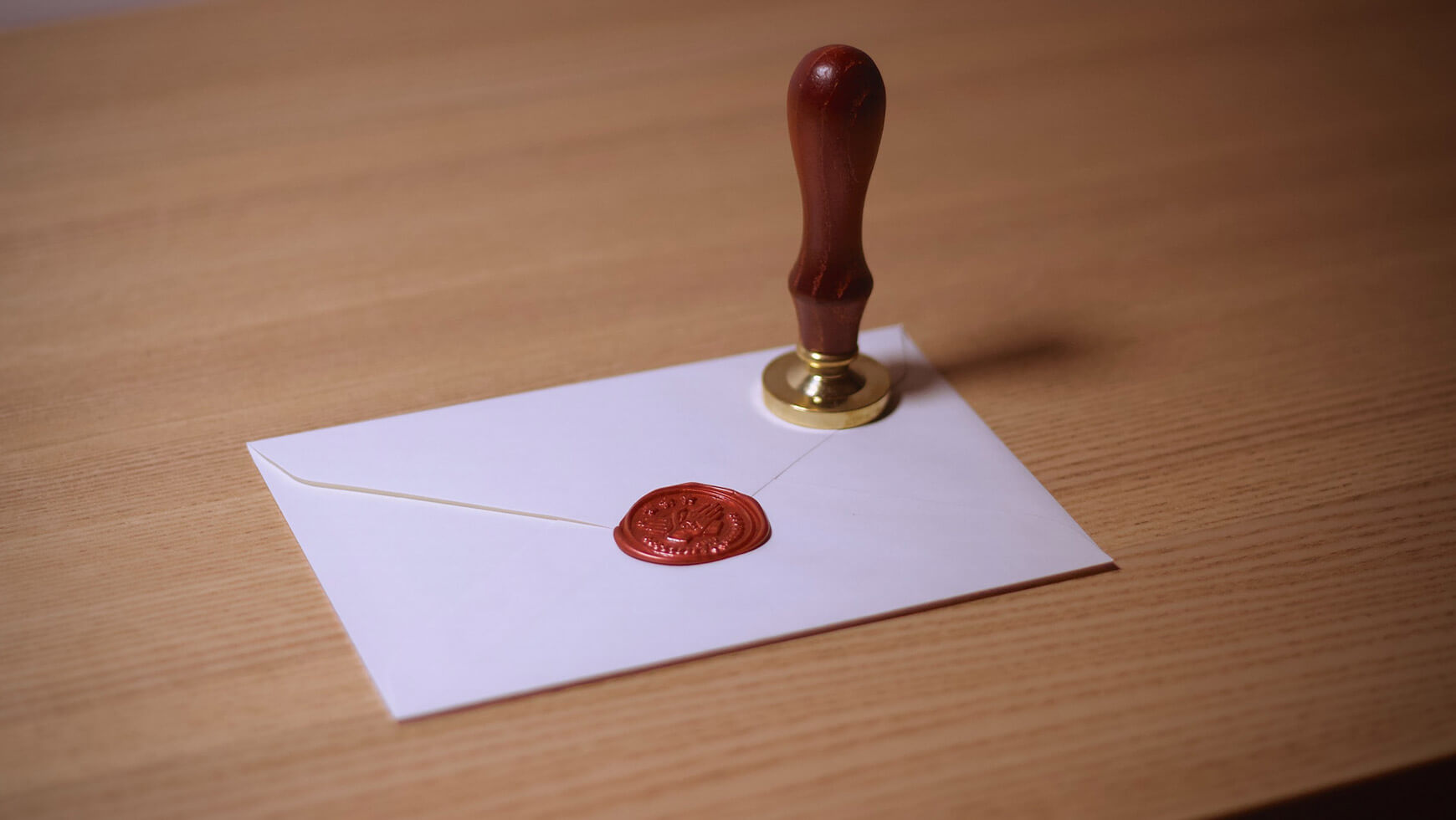 The terms “notarisation” and “apostille” are widely discussed amongst professionals, legal practitioners and the general public. However, do you really know what these terms mean? What sort of documents can be notarised and apostilled? And what is the process for notarisation and apostille?

Besides, what does the term “legalisation” mean and what is the process of legalising documents? For those who work with Mainland China, you may have come across the term “attestation”. What does it mean by attesting a document?

Notarisation is the process whereby a notary public signs his signature and attaches his seal on documents. This is done after witnessing the signature or having authenticated/certified the documents (i.e. legal documents and official public documents).

When the documents are verified and certified, they become certified true copies of the original documents. Depending on what is required, notarisation is, in general, the first step to the entire authentication process.

Certification, a simple authentication process, can typically also be done by, for example, a lawyer instead of a notary. In general, for certifying a document or signature, a lawyer will make a copy of the original document and certifies that the copy is a true and complete copy of the original (and true likeness of the person in case of a passport/identity card). This is called a certified true copy.

Apostille is, in most cases, the next step to the authentication process. Apostille is a sticker and a seal placed on a document to confirm the authenticity of public documents (either on the original or certified copy) and any other paperwork, such as legal documents.

In particular, this concept is important when dealing with Mainland China, as it is not a member of the Hague Apostille Convention. For example, if a document is to be used outside of Mainland China:

Further, although Hong Kong is part of the People’s Republic of China within the framework of “One Country, Two Systems” any Mainland Chinese documents to be used in Hong Kong will need to be notarised and “confirmed” by the MOFA.

For any Hong Kong documents to be used in Mainland China, the documents are not required to be authenticated by a public notary. Instead, it is to be attested and certified by a qualified Hong Kong lawyer who has been appointed by the Ministry of the People’s Republic of China as a China Appointed Attesting Officer (CAAO). After that, the documents will need to be legalised by the China Legal Services (HK) Limited (CLS) before they are officially recognised in Mainland China.

We have a client in Hong Kong, whose aunt passed away in Mainland China. When applying for probate in Hong Kong, there needs to be a Will in place. However, it was unclear whether the client’s aunt had a Will or had done any estate planning. Therefore, a Will search through the Law Society of Hong Kong was needed.

The Will search would have been much simpler and straightforward if the aunt passed away in Hong Kong. The client would have only needed to provide the death certificate issued by a Hong Kong hospital to the lawyer assisting with the probate.

After that, the documents were forwarded to the Mainland Chinese lawyer to assist with the notarisation and legalisation of the death certificate. Making the matter slightly more complicated, the client’s father and aunt were born during the wartime era. Therefore, there is no direct proof that can prove our client’s relationship with her aunt.

We assisted the client in having the PoA and the declaration prepared and attested by working closely with the CAAO, the CLS, the Mainland Chinese lawyer and Mainland Chinese notary. We prepared a set of indirect proofs, which proves our client’s relationship with her aunt that was accepted by all the parties involved.

Case study 2 – Mainland China PoA to be used in Romania

In another case, one of our other clients based in Mainland China was required to give a PoA to a Romanian tax firm for a specific tax registration in Romania. We assisted the client in having the PoA prepared in both Romanian and Simplified Chinese side by side for the Mainland Chinese notary.

In addition, we helped the client by arranging the necessary appointment for the client to sign the PoA in front of the Mainland Chinese notary. Subsequently, we set the appointment with a MOFA “authorised agent” to assist with the legalisation of the PoA with the MOFA and with the Romanian embassy in Mainland China.

Please note that direct contact with the MOFA is only possible in tier-one cities, such as Beijing, Shanghai and Shenzhen. Otherwise, one needs to go to one of the “authorised agents” in their local city to assist with the legalisation.

Before deciding whether you need to notarise, apostille or legalise the documents, you will need to confirm with the relevant authorities/entities to whom you will present the documents (including the country in which the documents will be used). Although the process seems relatively simple, each individual’s facts and circumstances can make the entire process long and complicated.

For assistance in getting your documents notarised, apostilled, legalised or attested, do not hesitate to get in touch with HKWJ Tax Law & Partners Limited. 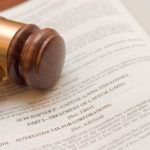 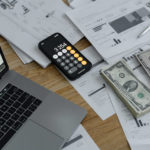 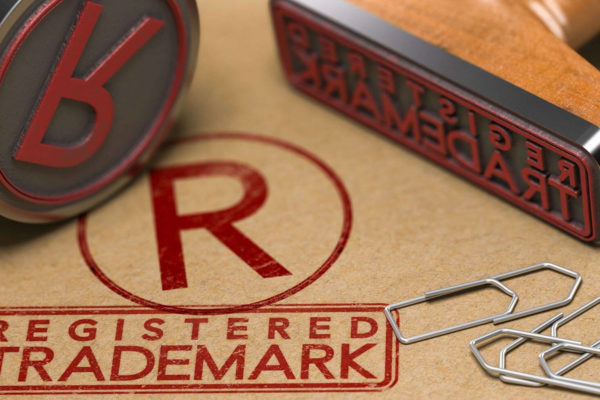 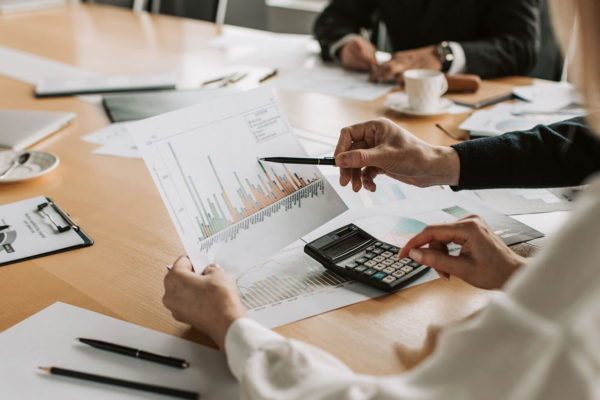