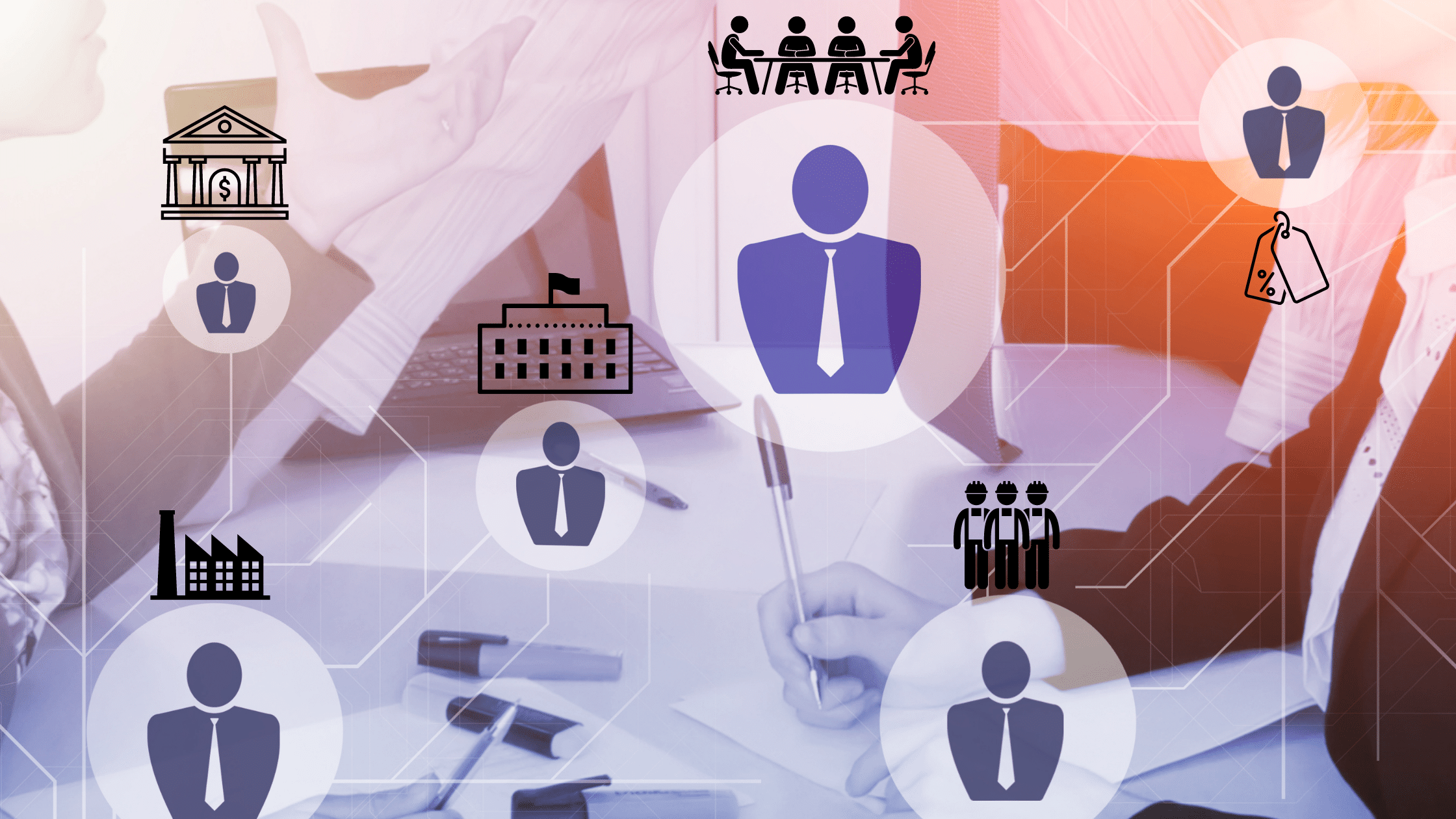 The Importance of Corporate Tax Substance

In Board of Review/Tax Tribunal Case X66, several appellants brought appeals to the Board of Review (“BoR”) under section 66 of the Hong Kong Inland Revenue Ordinance (“HK IRO”). For easy reading, Case X66 described below has been limited to one appellant only but this case shows similar points regarding the importance of tax substance.

CaseX66 & The Importance of Tax Substance

Within Case X66, a company incorporated in Mainland China (“P Co”), manufactured sport shoes in Mainland China. Those shoes were subsequently sold to an International Business Company such as the BVI (“B Co”) that in turn sold those shoes to a Hong Kong Company (“A Co”). A Co finally sold the sport shoes to end customers in country K.

Additional facts were that the profit margins for B Co were around 10 – 20 percent and for A Co around 5%. Further, P Co and A Co, except for B Co, paid corporate income tax on their profits in Mainland China and Hong Kong respectively.

As expected, the main focus within this case was on the role of B Co, which did not carry a business registration in Mainland China neither in Hong Kong.

The Hong Kong Inland Revenue Department (“HK IRD”), as a result of a tax audit, disallowed A Co its claimed expenses (being equivalent to the net profit of B Co) as being deductible under section 16 of the HK IRO as it did not consider these costs as expenses incurred by A Co in the production of its relevant profits.

The Appellant A Co disagreed and clarified that “although B Co was genuinely and substantially involved in the manufacturing business of P Co and the sale of the sport shoes to customers in country K, those staff operated within the business factory of P Co and therefore B Co did not have any business registration in Mainland China and neither did (not need to) pay any Mainland China corporate income tax.”

Appeal to the Board of Review

It was claimed by the Appellants in front of the BoR that B Co employed about 50 (senior) staff for quality control purposes and that the reason why this staff was not being employed by P Co and/or A Co was because of a) the so-called ‘political tensions’ between Mainland China and the country from where those 50 staff were recruited from and b) the fact that Hong Kong became part of Mainland China.

The BoR however found it difficult to believe that the 50 staff members were ‘worried’ about being employed by A Co in Hong Kong. This as Hong Kong is widely regarded as a cosmopolitan city, having its own rule of law.

Besides, they questioned how it was possible that none of the employment contracts between B Co and the staff were produced in evidence? In addition, no employment records or payrolls from B Co were produced and the audited accounts did not show any staff salaries either, in fact, B Co hardly made any payments at all.

As a result, the BoR came to the conclusion that the interposition of B Co was NOT for any genuine commercial purpose BUT FOR tax purposes.

Consequently, it disallowed the gross profit of B Co (not only its profit) as being a deductible expense for A Co under section 16 of the HK IRO. The BoR stated that the same result would have been reached when the dis-allowance of expenses would have been made under the General Anti-Avoidance Tax Rules sections 61 and/or 61A of the HK IRO.

The Appellant further argued that that the real business of B Co was carried out in Mainland China by its staff. Besides, the appellant argued that there was no staff of B Co present in Hong Kong, that the majority of directors’ meetings that took place in Hong Kong were just paper meetings and that B Co did not carry out a trade in Hong Kong either.

Therefore, it could not be right that the profits of B Co were (indirectly) being taxed in Hong Kong as it did not carry on a business or trade in Hong Kong.

These arguments were, however, accepted by the BoR and established the importance of tax substance. Besides Co B failing to proof it had 50 staff members, the BoR also considered the activities of B Co in Mainland China rather as antecedent or incidental.

The profit producing activities were also considered to be in Hong Kong as although there were no proper purchase orders in place between P Co and B Co, invoices, packing lists, delivery reports were still being received and/or prepared in Hong Kong.

It should be noted that the HK IRD, as an alternative, also assessed A Co on the basis of section 20 of the HK IRO. Under that section, A Co is considered as an agent of B Co and taxed on the profits that are allocated to B Co.

This might happen when entities are considered by the HK IRD as closely connected and whereby profits of one entity (B Co) should have been arisen in Hong Kong by the other entity (A Co) but because of certain business arrangement between the 2 entities this ‘proper’ allocation did not take place.

Main Takeaway of the Importance of Tax Substance

In order to avoid tax litigation and investigations, make sure your company holds enough tax substance in Hong Kong or the local target jurisdiction to substantiate the tax position of the company. This is not exclusive to corporate tax structures but it is also true regarding trust tax substance. HKWJ Tax Law & Partners has more than 10 years of expertise assisting their clients with tax management, tax liability mitigation, and tax substance.