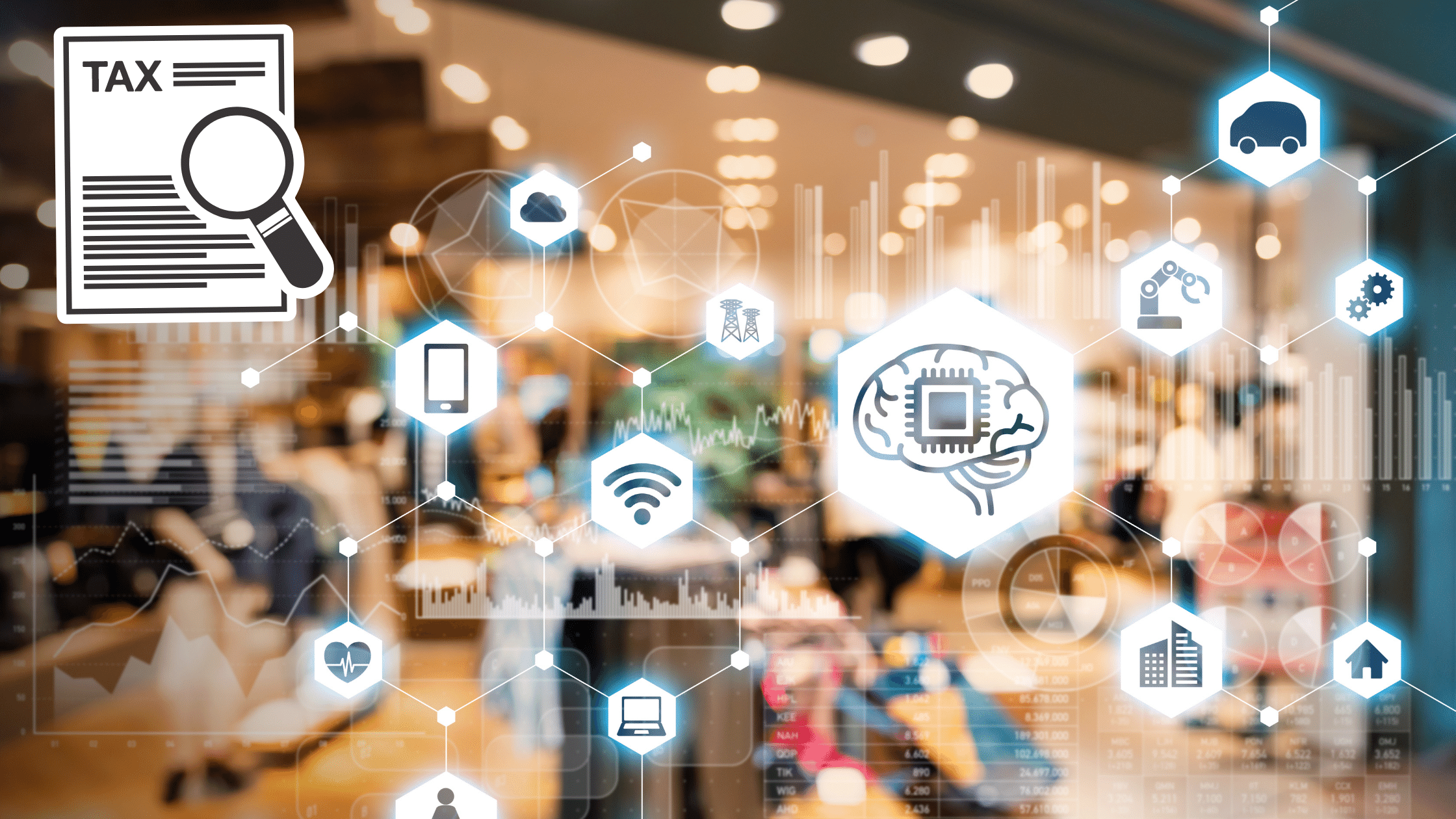 Many of us have heard or might even have read about the taxation of the digital economy. This not only because the Organisation for Economic Co-Operation and Development (‘OECD’) and the European Union (‘EU’) both have issued reports on this matter, but also because it has become a ‘hot topic’ within the society itself that has raised questions such as: why should we pay our fair share of taxes, but big tech companies do not? During the year 2019, more developments are to be anticipated from the OECD, for now however, this article will mainly focus on the EU-Report for two reasons.

For a discussion of the OECD proposal read our articles on Pillar One and Pillar Two. Let’s start by introducing some general concepts of the digital economy and then moves on to the EU-proposals.

What is the Digital Economy? What is its Size?

Imagine the following: A mathematician, an actuary and an economist are sitting together in a room. They are stuck with following daunting question: How much is 4 + 4? “8 of course” says the mathematician. The actuary however disagrees and says, “no, this would be too easy, the answer should be 8 + or – 10%”. Then there is silence in the room and it is not until a bit later that the economist comes with the liberating answer: “it really depends on what YOU want the outcome to be!”

The above ‘outcome dilemma’ relates back to the question ‘what is the digital economy / what is its size?’ A question that especially the OECD and the EU should answer first before they start taxing it.

Is it something that a) does not exist / it cannot be ring-fenced from the other economy or b) does it refer to only those industries that are highly digitalised or c) does it target particular countries? That is a question that cannot be answered easily.

How Complex is the Digital Economy?

Have you seen the film the Matrix (1999)? The film whereby Neo believes that Morpheus, being considered the most dangerous man alive, can answer that question? The film is basically about us being hooked up or uploaded to a computer network. We are stuck in a digital prison, being part of a fake reality. This analogy is a way to understand the digital economy. Knowing as well that some institutes have (some) plans to upload our souls to the network, it could be said that we are not only part of the digital economy, we are all living inside this matrix, namely, this digital economy. We are the digital & global economy.

Both the OECD/EU-Reports are also trying to define the digital economy. The EU-Report is rather short on this as it simply builds on the ‘OECD Action Plan 1 2015 Report, Chapters 2/3’ and also on the ‘OECD 2018 Interim Report, Chapter 2’. Within the latter 2 Reports, reference is made to the evolution of ICT and the Internet of Things, thereby also discussing all the different possible digital economy business models & characters of the digital economy including the value chains. So what does the EU-Report tell us?

First of all, it show shows us that the OECD itself did not come up with any concrete solutions after the OECD-Reports were issued and that it simply slowed down (this potentially might change this year when the OECD is expected to issue some more conclusions). The EU thereinafter was speeding up and came up with 2 proposals/measurements it wants to be put in place in 2020.

Secondly, it shows certain interesting facts/figures. For example, as a result of advertisement on search engines websites, the latter websites are able to generate USD 13 per mobile user and USD 32 per desktop users.

Thirdly, there are various reasons why the EU is pushing forward with concrete proposals:

The EU therefore feels that digital companies also need to contribute to their fair share of taxes and that the more conservative countries & industries should be protected. The EU says it cannot wait for the OECD initiatives as it is afraid of losing its public face.

The reason for having an interim proposal in place has partly already been mentioned-above and is because action is required NOW in order for the EU to keeps its face towards the EU society. The other reason is because some other 10 EU-members have started to take unilateral actions, which would potentially fragment the single market.

Instead of that, they only have ‘users’ in those (EU) countries. As those users do legally not belong to the digital companies, it cannot be said that any corporate profits the digital companies realise in the (EU) countries should be allocated to their permanent establishments, simply because there is no permanent establishment.

It should be noted that the presence of a significant digital presence / virtual permanent establishment is based on the following conditions / thresholds. There must be:

Will these proposals ever get through?

The responses till so far have been mixed. Ireland has said that the plans are ‘ill-judged’ and ‘that it would put small countries at a disadvantage’. This response is probably the result of the fact that it hosts the European headquarters of many digital economies and that it therefore will not be keen on collecting the taxes for its European peers.

Germany, because of (potential) US levies on steel and aluminium import from Germany to the US, might also be reluctant to move on as the proposals seem to especially target US digital companies.

However, the latest news on this matter now is that both France and Germany have decided not to impose a wide-ranging digital tax on tech companies, but to focus on advertising sales services, as a result of which certain US digital companies, would be excluded from this tax. 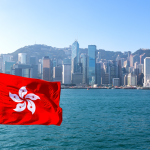 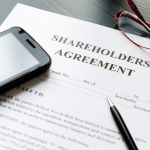 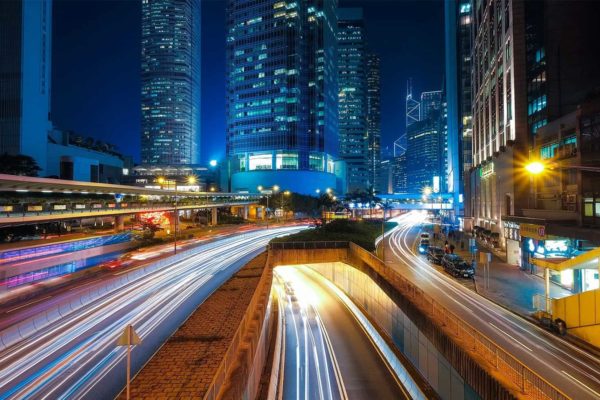 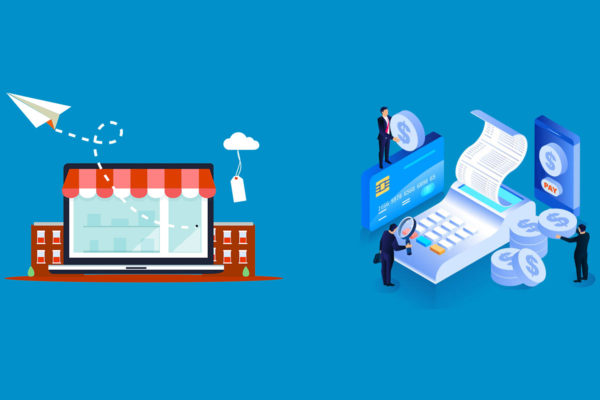