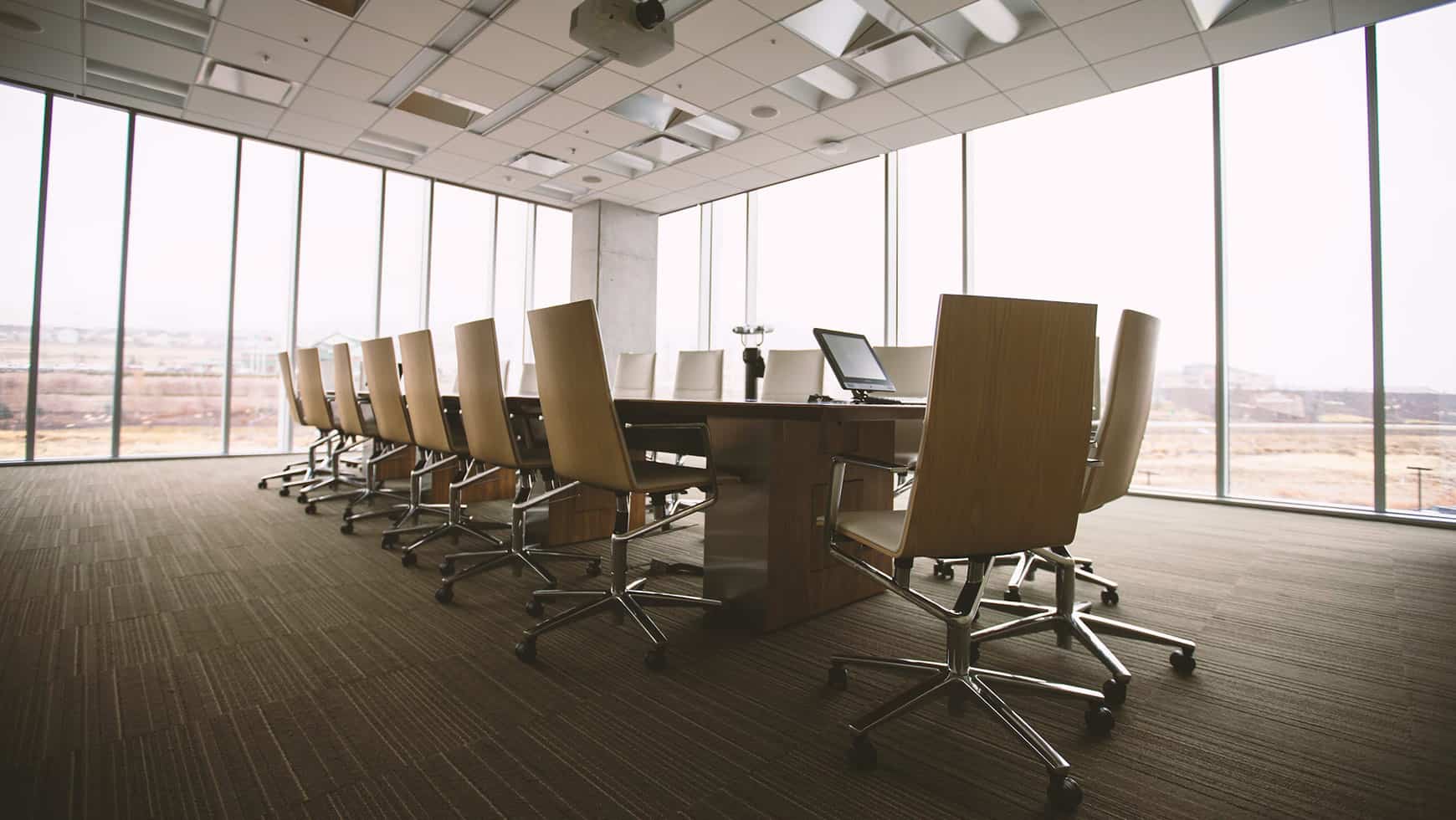 What is a Non-Executive Director?

A non-executive director is a person who is part of the board of directors in a company but is not involved in the day-to-day operations.

Non-executive directors bring an outside perspective to the board; they provide oversight, knowledge, experience and insights and may challenge the management if the need arises.

The different types of director

Here we go into the difference between the three types of directors, though they all share the fact that directors are required to comply with the relevant provisions and have to meet the required standards of conduct.

An executive director is involved in the day-to-day management of the company or is in full-time salaried employment (or both). Therefore, they have an intimate knowledge of the workings of the company.

Because of their dual role as employees and directors, they must retain a degree of independence from their executive role and be aware of any conflicts of interest.

In essence, they are similar to NEDs but are intellectually, financially and politically independent. Because of their independence, they are also well-suited to facilitate any issues that may arise between executive and non-executive directors of the board.

What does a non-executive director do?

Listed below are some of the general responsibilities of a non-executive director of a firm. The exact activities and responsibilities will be discussed with the company and laid out in the appointment letter.

Non-executive directors are required to evaluate the management team’s performance in terms of meeting goals and objectives. They are also required to oversee the performance reporting of the company.

Additionally, they ensure that the responsibilities towards the stakeholders are understood and accomplished consistently.

While the executive team prepares strategic plans, NEDs have the responsibility to objectively look at them and provide constructive criticism.

NEDs also set values and standards for the company in collaboration with the executive partners.

As a non-executive director, one must commit a considerable amount of time to oversee the company. Therefore, a director should disclose to the board any other important time commitments when appointed.

If a NED wants to add any other (substantial) commitments, they should obtain the chairman’s approval.

Non-executive directors and executive partners share the responsibility of developing frameworks and controls for accessing and regulating risks.

They must be able to assure stakeholders that the financial information is correct and that financial controls and risk management systems are secure. This may include signing off financial reports, audit reports and other records.

Since NEDs bring an outside perspective to the company, it means they also have a different network than the management. External connections can help the company in achieving its objectives.

Additionally, a non-executive director is also a representation of the company to outside firms.

Why you should have (independent) non-executive directors

How HKWJ Group can help

The HKWJ Group is a one-stop holistic service provider and advisor to help your business grow.

We can support you in recruiting and selecting experienced directors from our network. Additionally, we also provide company director services to our clients, subject to terms and conditions. Contact us via the form below for more details.

Within the Group, HKWJ Tax Law assists with financial administration, such as payroll, bookkeeping and accounting, as well as tax and legal matters. At Triple Eight Ltd, we provide a wide range of professional and corporate services, such as company secretarial services, bank account opening and company incorporation. 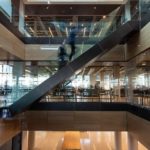 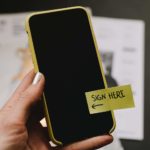 An Introduction to e-Signatures 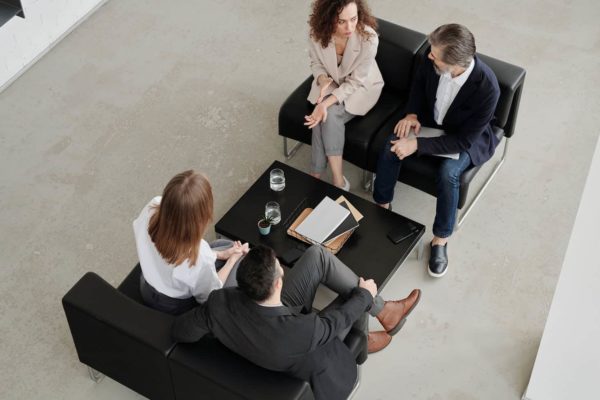 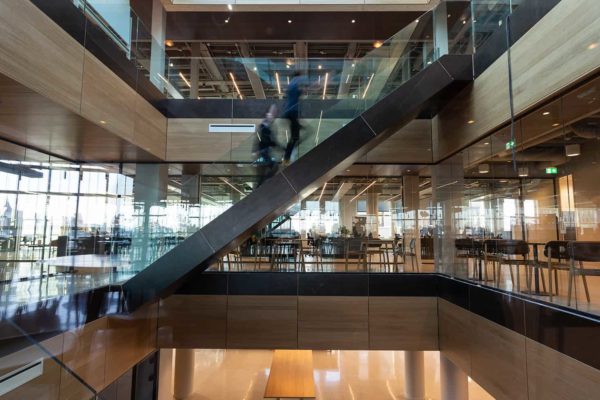