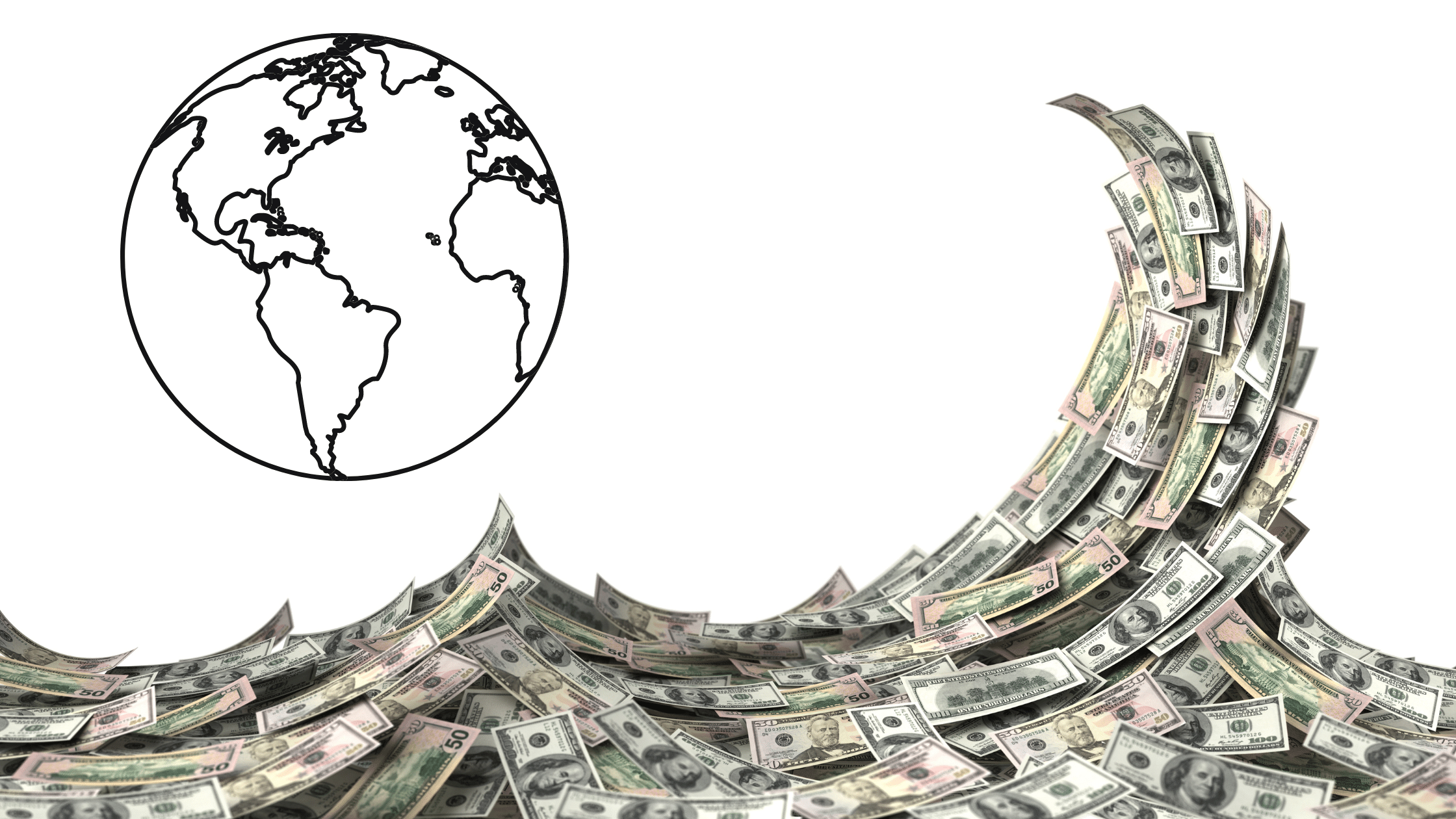 The Institute for International Finance (“IIF”) recently warned of the attack of the debt tsunami as a result of the unprecedented fiscal and monetary stimulus packages implemented by governments around the globe pushing the global debt levels to a new high of more than US$ 272 trillion in the third quarter of 2020.

The IIF estimated the debt level would break new records in the coming months to reach US$ 277 trillion by the end of this year. This would represent a debt-to-GDP ratio of 365 percent.

Obviously, there have been several ongoing academic discussions and debates on national debt financing. The general view is that a high debt-to-GDP ratio may not necessarily be bad as long as the country’s economy is growing.

However, when debt reaches excessive high levels, it is likely to harm countries in many ways, such as creating a loss of market confidence, a weakening of economic growth, causing persistent deflationary pressure, limiting capital access, and having less fiscal flexibility to respond to future crises.

The latter two measures will also inevitably harm economic growth, which most economies are likely desperate to pursue, in the aftermath of the pandemic. In the context of the current global economic environment, are there any economies standing a better chance to weather through the debt tsunami?

Contrasting to other advanced economies, Hong Kong’s fiscal position remains much healthier despite a series of pandemic relief measures undertaken, with its extraordinarily low debt-to-GDP ratio of 42 percent as compared to, say, 95 percent for Europe and 136 percent for the US.

In addition, Hong Kong’s public reserves can also be said to be “affluent”, which is equivalent to 23 months of its government expenditure. Most importantly, despite the fact that Hong Kong has all along been implementing a low interest rate policy, there doesn’t seem to be currently any pressure for the government to raise taxes in the foreseeable future and the latest Hong Kong budget shows the strong pro-business stance of the government.

As many people may remember, before the pandemic struck, many economies were eager in cutting their tax rates in order to spurring their economic growth and attracting foreign investors. But now, there is indeed a possibility that these governments may increase their tax rates back to the original levels or beyond the levels amid the debt tsunami.

As such, when making any investment / business decisions, it would be wise for one to take, amongst others, also the public fiscal position of the target country / jurisdiction into account.

If you are considering investing in Hong Kong or opening an offshore operation in Hong Kong or elsewhere, we can provide you with our legal advice and corporate professional services.